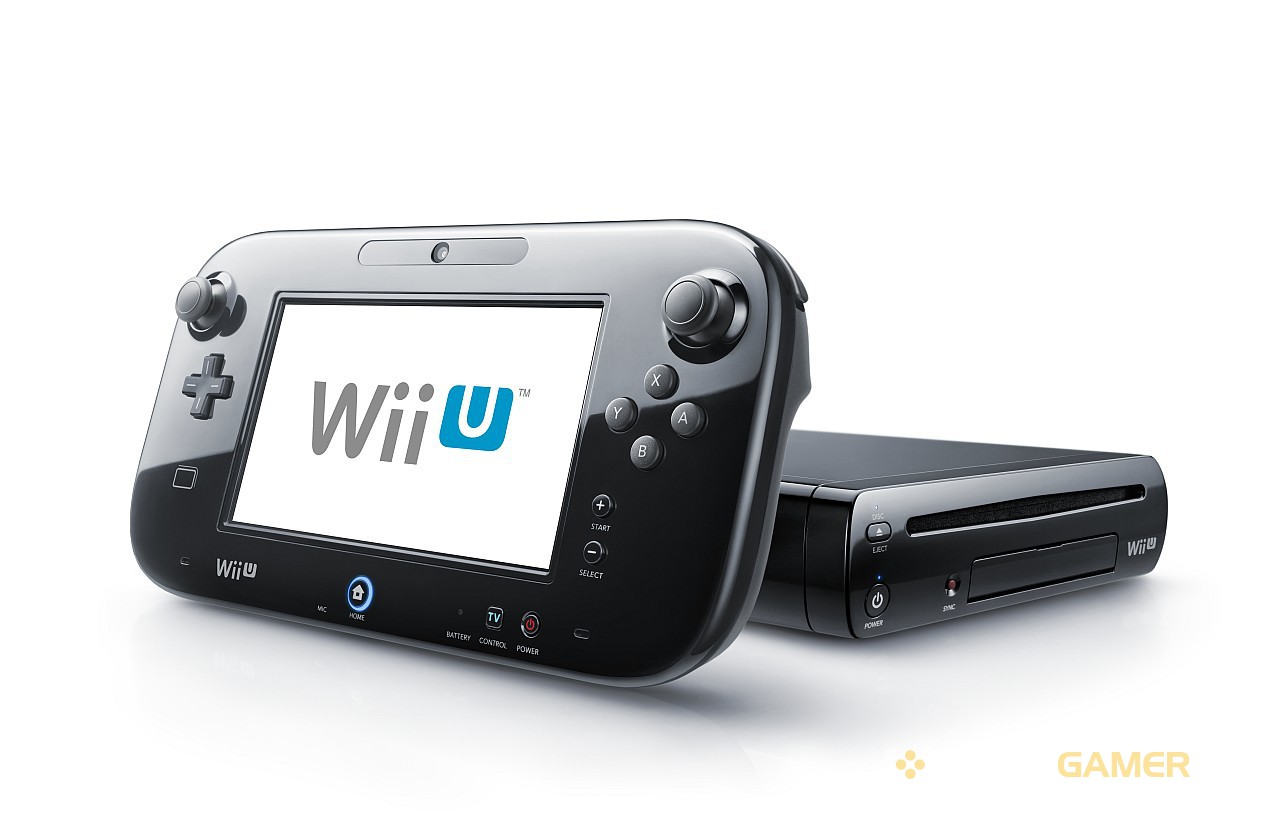 Ye olde rumor mill is at it again, and its current target is the much sought after Wii U price cut. This article isn’t meant to perpetuate any rumors, but to provide context for those who are confused about the evidence for or against a Wii U price cut.

Amazon UK temporarily cut the price on both Wii U Basic and Deluxe packages by 50 euros, down to 150 euros and 200 euros respectively. The price is back up to normal now, so the people are wondering if that was a lone temporary deal or a precursor of things to come.

A Canadian Wal-mart posted an advertisement that went live on August 2, listed the Wii U Basic kit as $200, which is a $100 price cut.  We haven’t heard if people have actually been able to buy Wii U’s for this price but again, this might be a sign of things to come.

Asda, a Wal-mart owner European retailer, slashed the price on the Wii U in the middle of July to 200 euros for the Deluxe kit and 150 for the Basic, just like Amazon UK.  This marks at least two different European electronics retailers that have reduced the Wii U price to the same point. So that makes two different data points for those European prices but, also like Amazon the prices are now back to normal.

The best evidence against a Wii U price drop is from Nintendo themselves.  At E3 Scott Moffitt, Vice President of Marketing and Sales for Nintendo said in an interview with VentureBeat:

“We have no plans to change the price of Wii U. The Wii U is a great value. With great content coming, that will drive the hardware installed base. We’ve gone from being the highest-priced console on the market to now being a great value with the announcements from our competitors. The perception of our price has changed, but what’s also changed is that people now see what great content is coming. They’ll see the value in those games. They’ll be able to enjoy a Wii U in their household for a lot less than a competing console.”

This is fairly self explanatory.  Nintendo claims to see no need to change the price on the Wii U despite the imminent launch of the PS4 for only $50 more.

GamesIndustry International was told by Nintendo officials that as of August, 2013, Nintendo was still selling Wii U’s at a loss. There was quite a bit of surprise when Nintendo initially announced they they were losing money on each Wii U, so it is doubtful they would slash the price even further, thus lose even more money on each console.

In June 2013, Satoru Iwata told CNBC, “Because from the very beginning we came up with a very aggressive price point. We do not think [a price cut] is a very easy option to take,” he said.”  This shows Iwata’s obvious reluctance to cut the price on the Wii U. For whatever reason, he thinks the price point is a good one and that it is the correct decision to not cut the price. 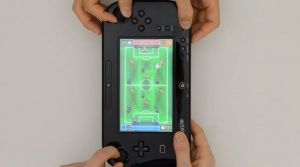 This is some of the evidence and sources people are using to discuss the in demand “price cut”. I think that as much as a price cut in needed to help the Wii U this holiday season, it won’t happen. Nintendo has proven time and time again that they do not change their business practices based on other companies’ actions. They also make a host of confusing and what seems to be illogical actions, like not showing the new Legend of Zelda game at E3. Either way, this holiday season is going to be an interesting one for the video game industry.

There is more evidence against a price cut! Iwata told CVG that they don’t believe price to be a cause for the Wii U’s poor sales because the Wii U Basic Model, which is $100 less than the Deluxe model, isn’t selling very well either.  It is a decent point, but I have to agree with Mr. Iwata. I think the reason the Wii U Basic isn’t selling is the psychology behind the idea of “Basic”. “Basic” has been used as an insult in Marketing for years, like with “Basic Cable” and “Basic Cars”. No one wants to spend money on something they know is sub-par, especially since it has less storage space, which is something consumers do care about.