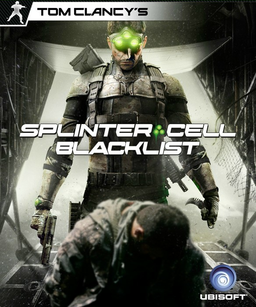 RUMOR – Splinter Cell: Blacklist Headed To The Wii U

NeoGAF user ‘Thraktor’ reports via the popular gaming forum that Splinter Cell: Blacklist may be heading to the Wii U!  The photo below was taken by the user at a GameStop in Dublin, Ireland.  The box art seen in the photo is on display among other available Wii U pre-orders.  This is far from an official announcement from Ubisoft but it is also completely possible.  This could be some exciting news to fans of the franchise and with Ubisoft’s tremendous support of Nintendo and the Wii U, this very well may be true.  I would not rule this out since Ubisoft is one of Nintendo’s biggest third party supporters at the moment. 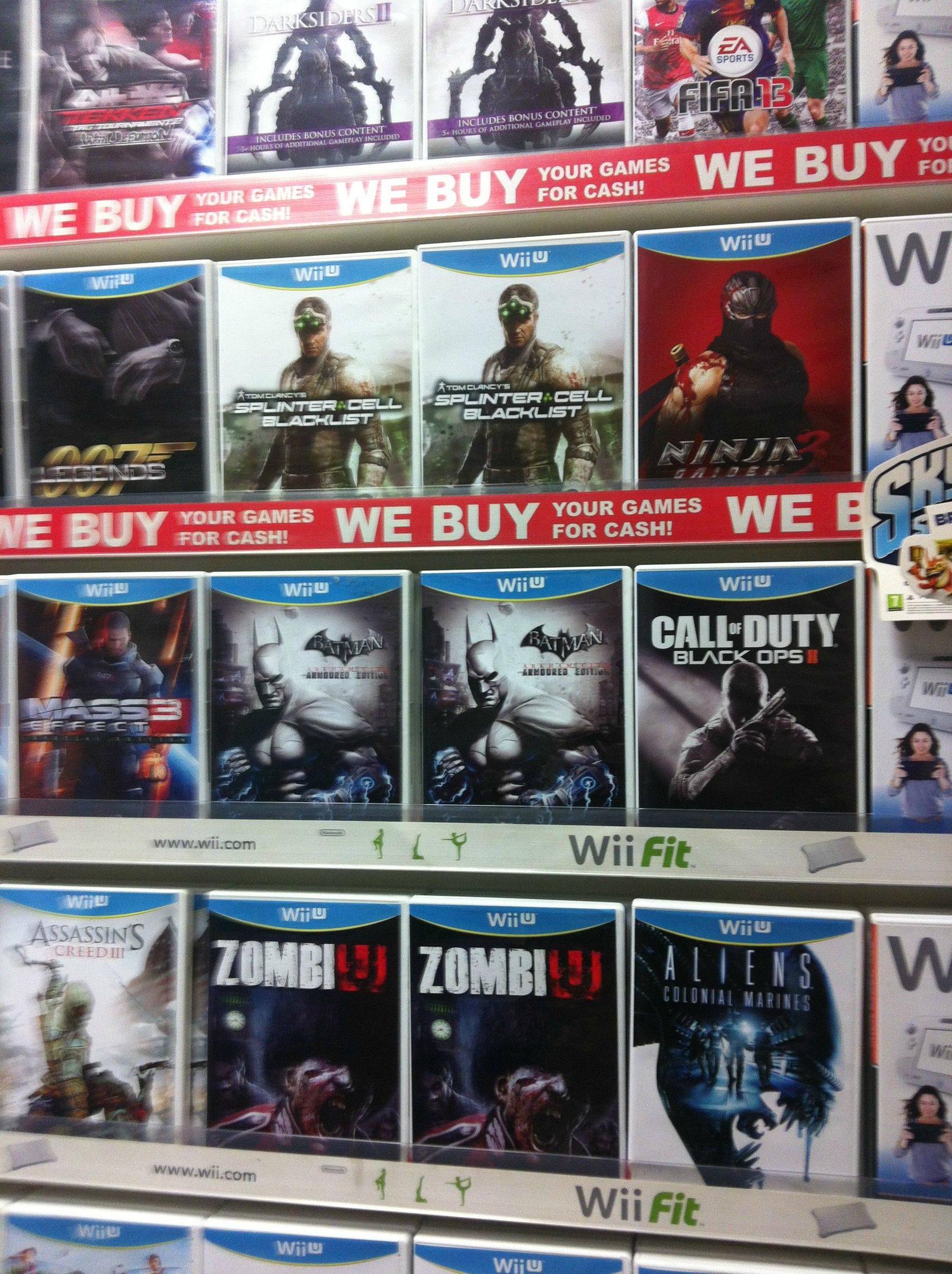