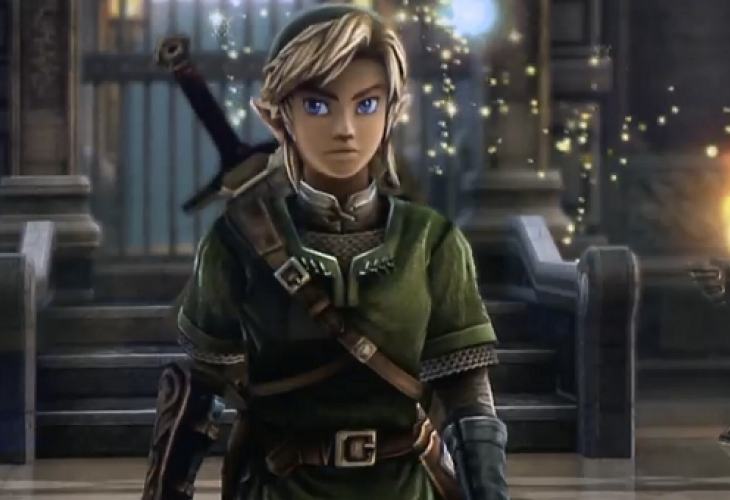 RUMOR: The Legend of Zelda: Shard of Nightmare at E3?

Very much a rumor at this stage, there has been apparent evidence leaked online of the title of Nintendo’s next entry in the Zelda franchise, due for unveiling at this year’s E3 in June.

The first piece of evidence is a leaked document showing what Nintendo will be showing at E3 and which games will be playable. Amid the reasonable-sounding entries of Bayonetta 2 and Super Smash Bros sits a completely new game titled The Legend of Zelda: Shard of Nightmare.

Secondly, there’s an apparent image of the game’s title and logo floating about online. Looks real enough, but Photoshop is a very powerful tool. 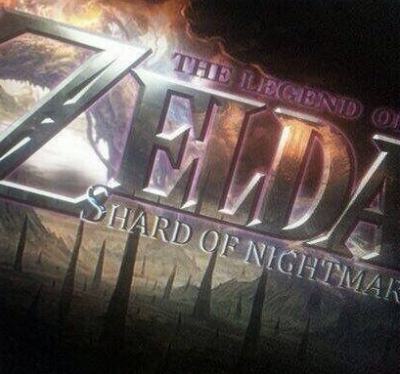 Is this the Wii U’s new Zelda game we’ve been waiting for?

Whether or not this evidence is real or fake remains to be seen, but with E3 mere weeks away, we won’t have to wait too long.

In the meantime, feel free to speculate in the comments section below.