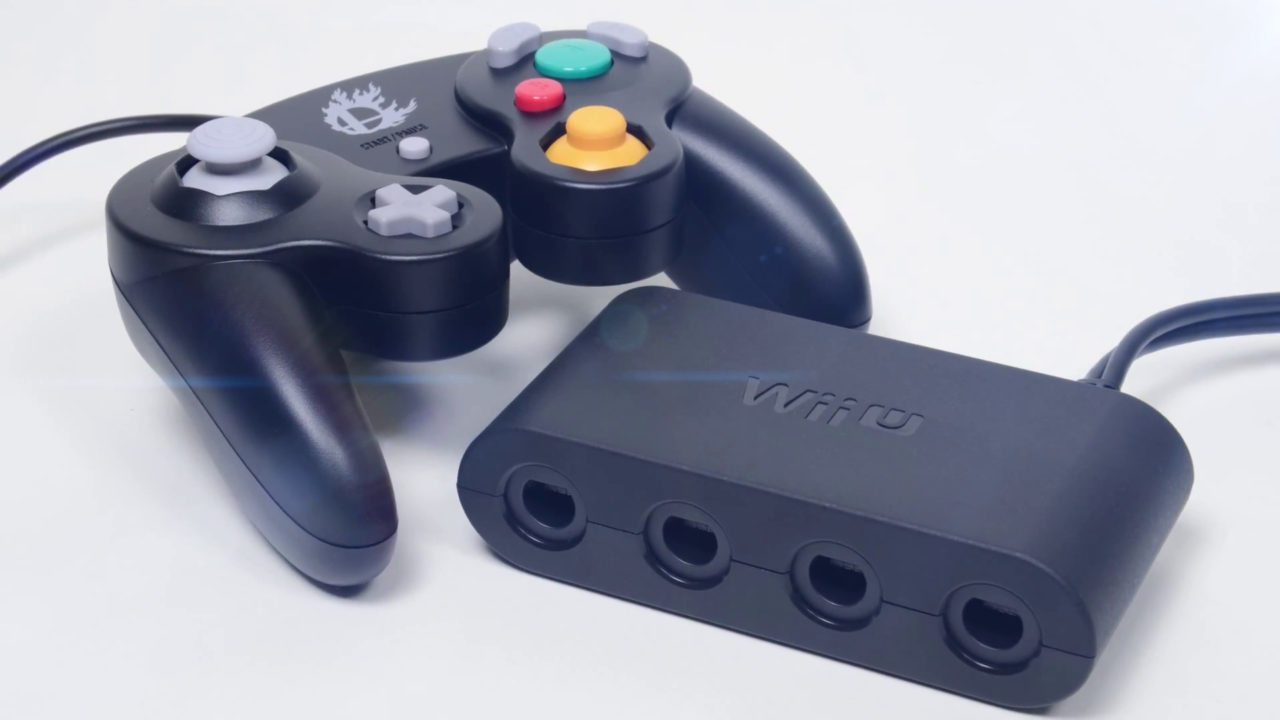 RUMOR: Wii U GameCube Adapter Will Work With Multiple Titles

The release of Super Smash Bros. for 3DS is coming and quickly.  Soon after that, sometime this holiday, Super Smash Bros. will be landing on the Wii U.  Fans are quite excited for both releases and those picking up the game for Wii U seem quite excited that Nintendo is also releasing a GameCube controller adapter for Wii U so that the classic controller can be used to play the newest iteration of the popular fighting game.  What is interesting about the new adapter is that everyone assumed that the controllers would only be compatible with Super Smash Bros.  Now it seems that the GameCube adapter can be used to allow gamers to control a variety of games using their old GameCube controllers.

Listings on several retail websites are citing in product descriptions that the controllers can be used with a variety of games.  The websites, including GameStop.com, Amazon.com, and Newegg.com, all have descriptions for the Wii U GameCube adapter that are similar to this one from Best Buy’s website.

Let your mind drift back to an afternoon not so long ago, when you and a few friends got together to duke it out in a heated session of Super Smash Bros. Melee. With your GameCube controller in hand, there was no opponent you couldn’t overcome. These days your gatherings take place around a Wii U, but you can’t help but feel nostalgic for those well-known controls. Get ready to dust off your GameCube controller for a whole new experience with this adapter.

Play your favorite Wii U games with the controller experience you know and love using this GameCube Controller Adapter. Bash your way through new and exciting titles with your GameCube controller, including Super Smash Bros. Brawl. Make it a party by connecting up to four original GameCube or WaveBird controllers, so your friends can get in on the fun. It’s time to unleash your classic moves on a new generation of games.

Enjoy your favorite titles, including Super Smash Bros. Brawl, with the familiar GameCube controls you know and love

This has not yet been confirmed by Nintendo so we can not be sure that this will actually be the case, but we feel that many Nintendo fans will be excited that their GameCube controllers can be used with other games outside of the new Super Smash Bros. release.

We will keep our readers updated with any new information regarding the GameCube Adapter for Wii U.