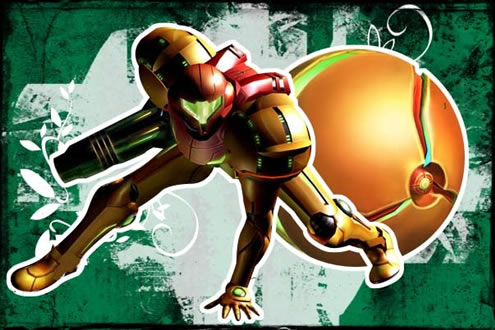 Gonintendo has posted some more rumors rolling around on the NeoGAF forums.  The rumors revolve around Super Mario Galaxy, Metroid Prime 3: Corruption, and Mortal Kombat: Armageddon.  The information seems a little sketchy, but here’s the rundown:

Promises of Mario Galaxy in the spring are not going to be kept. The game will be pushed back to Christmas 2007…

The first Wi-Fi enabled game for the Wii is going to be the New Metroid for which will be coming sometime between April and June. Finally, cannot wait! According to the employee the Infrastructure for the Wii online is ready, so it is rather disappointing that they are taking so long to implement such a system. Not everyone at home plays games, such as half my family. The Internet lets you join up with “gamers” and play the game to its fullest. I believe that this is not Nintendo’s fault though but rather the developers not wanting to opt for the option!

Finally the best for last, or rather the rumor that if true could change the beat em up genre, Acclaim is secrety working on Mortal Kombat: Armageddon Online for Wii.

I would really like to see these rumors come true, but so far they’re just rumors right now.