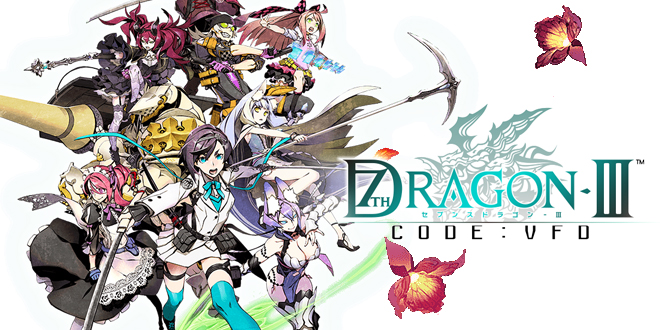 A demo has been released on the 3DS eShop for SEGA’s upcoming RPG, 7th Dragon III Code: VFD.

The demo version provides players with a pre-made party, capping progress at level 10, with all progress made transferable to the full version when purchased. There’s also a bonus reward available in the demo, so if you’re interested in the game, the demo will be well worth checking out in the meantime.

7th Dragon II Code: VFD marks the first Western release for this series, and includes the ability to customize your nine-person crew from eight character classes, with an immense amount of personality choices – like voices, outfits, appearance and more – to put into your characters to truly make this game your own.

The full version of 7th Dragon II Code: VFD is due for release in the US on July 12. Have you downloaded the demo yet? Let us know your thoughts in the comments section below.