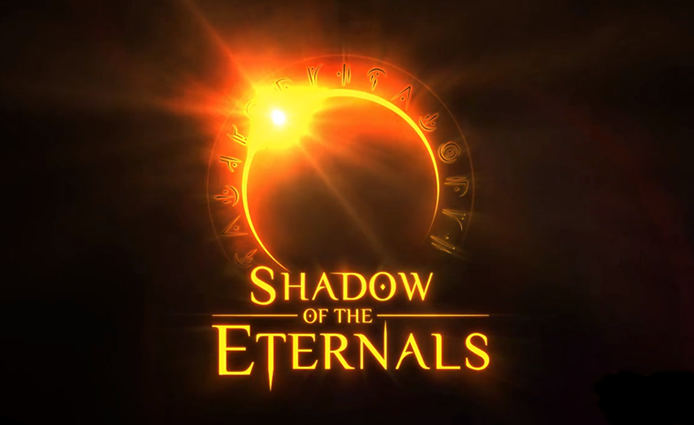 Shadow of the Eternals crowdfunding announcement.

Precursor Games has announced the crowdfunding campaign for their upcoming game, Shadow of the Eternals, a spiritual successor to their hit horror game, Eternal Darkness.  Shadow of the Eternal will be an episodic horror adventure game, with the first episode set in Hungary in the year 1610.  The website reveals a cast of characters, some from modern day and some from historic time periods.

Shadow of the Eternals is slated to be released on the Wii U and PC, but the number of episodes produced seems to depend on how much money they gather through crowdfunding.

Crowdfunding has worked in the past to fund prospective videogames, such as Star Citizen which has gathered an astounding $9.4 million, but asking $1.5 million dollar right off the bat is quite a lot compared to most other crowdfunding campaigns we have seen.  Hopefully it is successful, because Eternal Darkness was incredibly entertaining and definitely deserves to see more time on consoles.