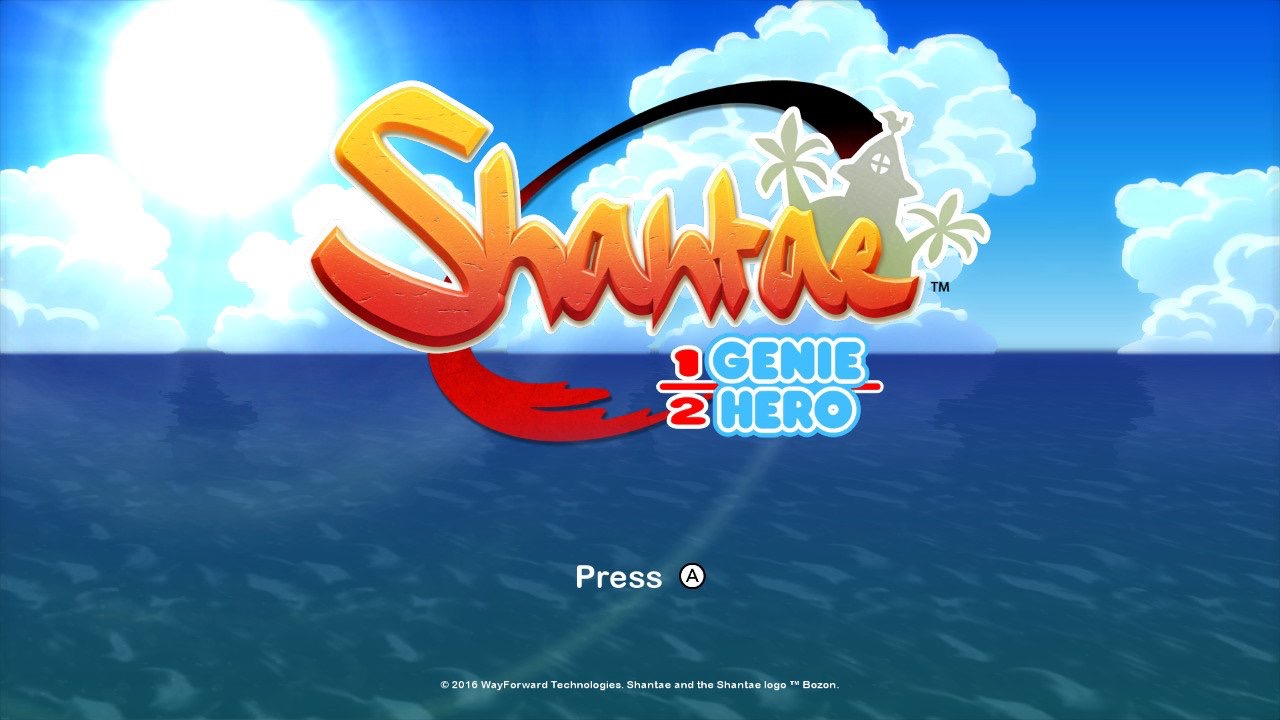 Wayforward’s Shantae: Half-Genie Hero is getting a physical release and it’s coming to the Nintendo Switch next month.

According to Wayforward, Shantae: Half-Genie Hero is scheduled for a physical release on May 8 and will retail for $39.99. The “Ultimate Day One Edition” will include a 30-song soundtrack, a 100-page artbook, and DLC found in the game’s Ultimate Edition.