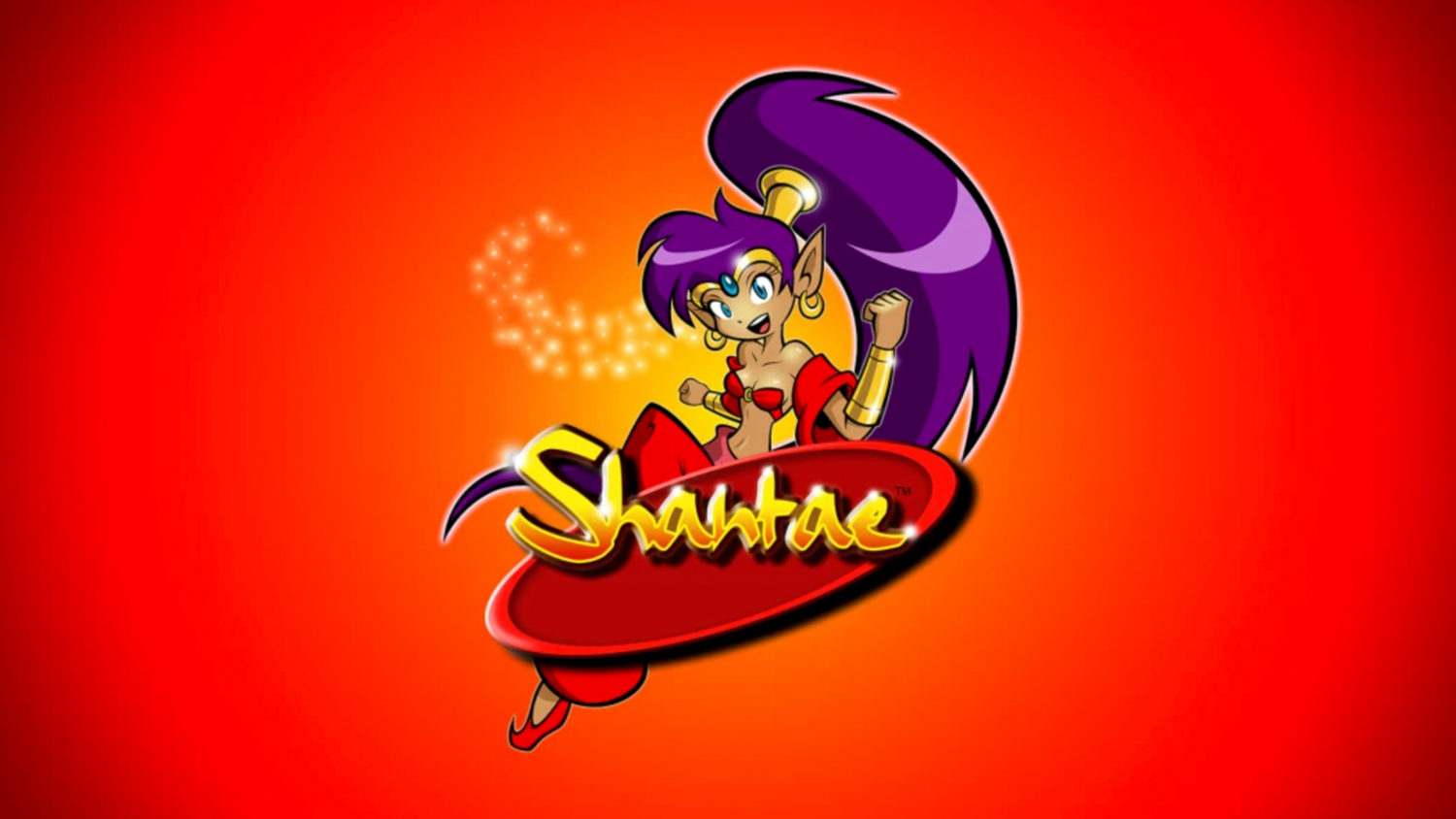 Many games from the golden era are still quite playable. Others, not so much. When it comes to classic titles, sometimes, you simply can’t go home again. 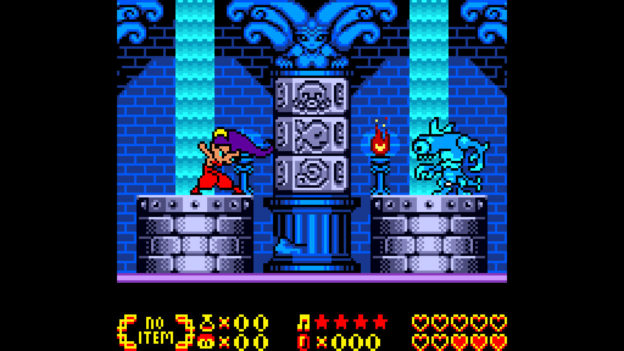 The release of the original Shantae was as strange as it was celebrated. One of the Game Boy Color’s most ambitious titles was released about a year after the Game Boy Advance launched. Despite buying buried under the onslaught of a new, shinier portable, Shantae left an impression and is now a celebrated game series five games strong. And that’s not counting cameos.

Having happily played every Shantae release since the first, I was as excited as many retro gaming fans when I heard the Game Boy Color cult classic was being ported to the Nintendo Switch. What game isn’t ported to the Switch, nowadays?

For those unfamiliar with Shantae’s first title, it’s quite similar to the other games bearing her name. It’s a Metroidvania, at least in spirit. Instead of gaining new weapons or armor upgrades, Shantae, the genie guardian of Sequin Land unlocks new dance moves. These moves turn her into different animals with varied abilities, which allow her to traverse new obstacles and open up new areas.

After my hour with the game, it felt a little stodgier than I remember. Shantae felt heavy. The platforming in the game feels as cumbersome as classic Mega Man games. Considering the GBC only had two buttons, a start and select, and a basic D-Pad, I understand why Shantae controls are a little awkward. I’m spoiled by modern titles, and the 16-button controllers many swear by.

Still, the game offers a solid 2-5 hours of solid Metroidvania goodness, if you’re patient enough to overlook the QoL shortcomings of a game that’s almost 20 years old. Despite being Shantae’s original outing, I don’t think this game holds a candle to any of its many sequels such as Shantae: Half-Genie Hero. 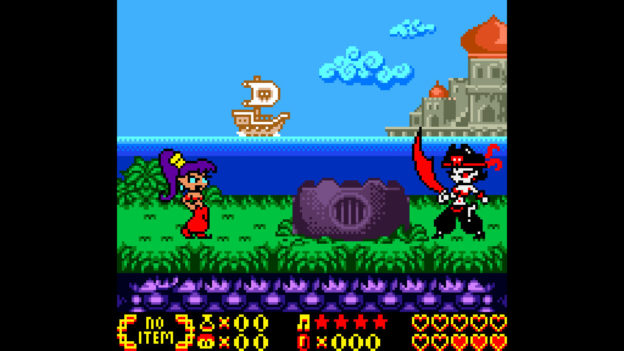 The game comes with a few improvements to drag it into the modern era, including save states, and playing in GBC or GBA modes. There’s also plenty of character artwork and sprite sheets from the development process to scroll through.

Shantae was released in 2002, and it’s a little less than perfect, especially compared to its many sequels. Despite being one of the most beloved Metroidvania series, this GBC cult classic may be a little too clunky for modern gaming palettes. If you’re looking for a Metroidvania fix, I would look elsewhere. However, it’s a definite must-have for all Shantae completionists looking to see where the magic all started.