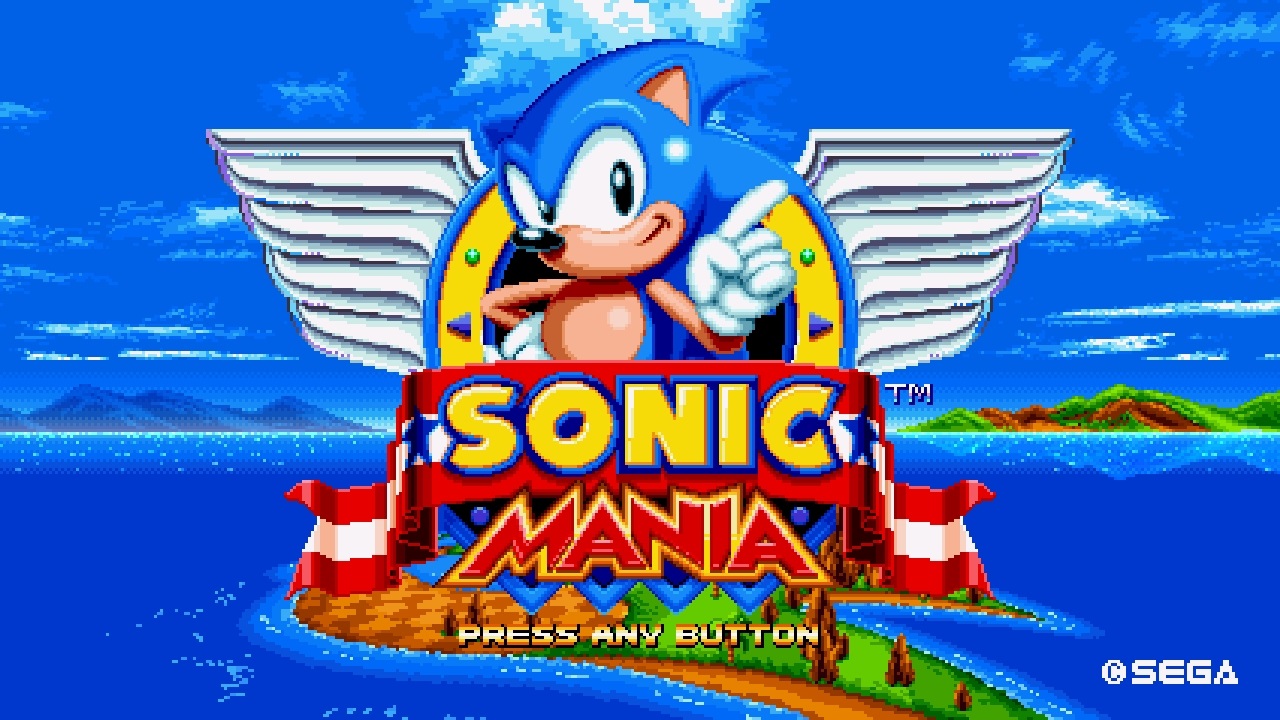 Sonic Mania is receiving a patch to update the game and fix several issues, according to a tweet from SEGA today.

The first major fix deals with Super Sonic. Previously, the Super Sonic function was done automatically for players after collecting 50 coins. Now, there is a dedicated button that means he can be activated whenever you like. Naturally, you’ll still need to meet the Chaos Emerald requirements to unlock him.

The second major update – one that only affected the Switch version – addresses the Home button delay. This issue caused a noticeable delay between tapping the Home button while Sonic Mania was running before it actually took players back to the Switch home screen. This has now been rectified.

There are a few other fixes built into the patch, which brings the game to version 1.03. Here’s the rest of the change log:

Are you enjoying the retro fun of Sonic Mania? Let us know if you’re enjoying the new fixes from today’s patch.

A new Sonic Mania patch is rolling out, adding the Super Sonic button, and fixes the Switch home button and other bugs. pic.twitter.com/SFjk5bAQRe