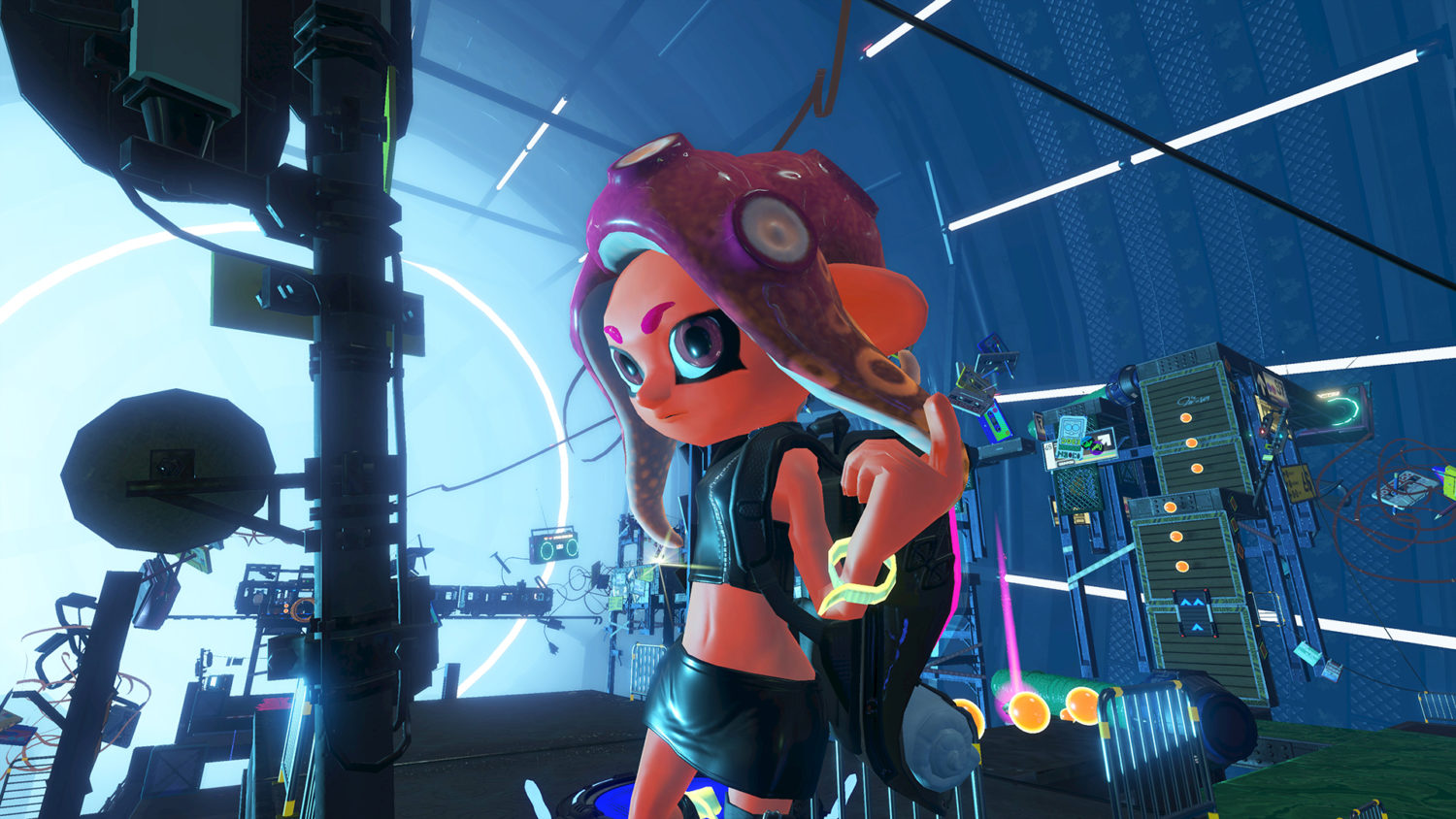 A new expansion has been announced for Splatoon 2 and it’s coming this summer, Nintendo announced yesterday.

At this time an official release date for Splatoon 2’s Octo Expansion has yet to be addressed.

Take a look at the reveal trailer down below:

In related news, Splatoon 2 update version 3.0 was also revealed during yesterday’s Nintendo Direct, and it’s scheduled to launch in April. Along with the update comes 100 new pieces of gear, additional stages, and Rank X, which is said to be an “extreme rank”. More details regarding Rank X are said to be revealed at a later date. 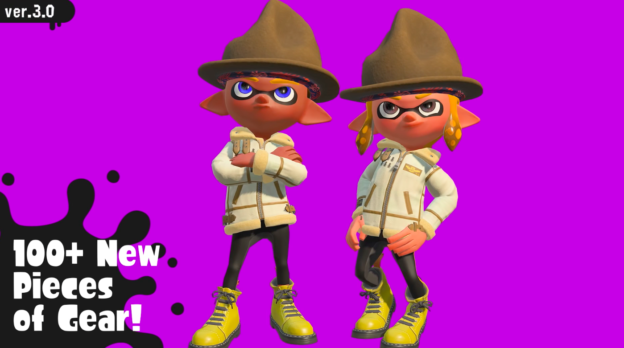