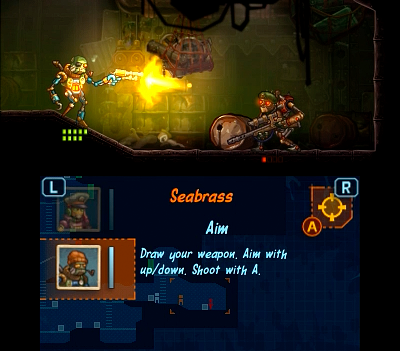 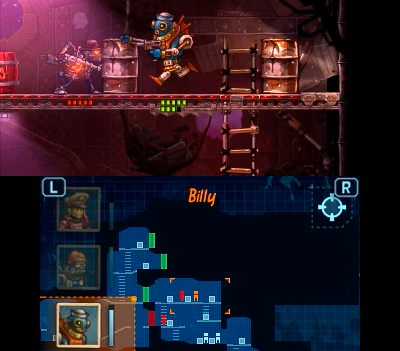 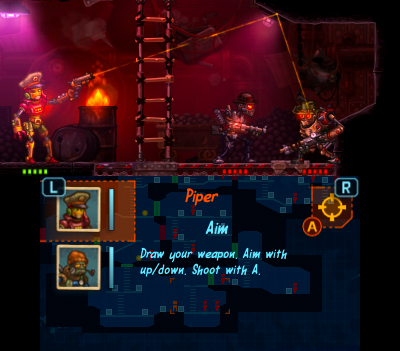 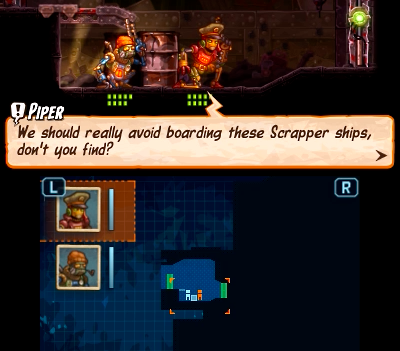 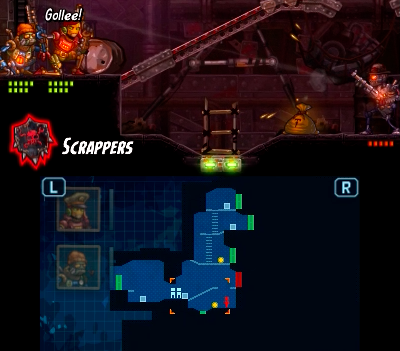 Set within the same universe as SteamWorld Dig, SteamWorld Heist is a turn-based videogame that will have individuals traveling in space with Captain Piper and his band of robots, roaming a destroyed world and fighting against enemies aboard their ships.

Originally slated for a Spring 2015 release, SteamWorld Heist is now scheduled to launch on Wii U and Nintendo 3DS this Fall, however, an official release date has yet to be given.