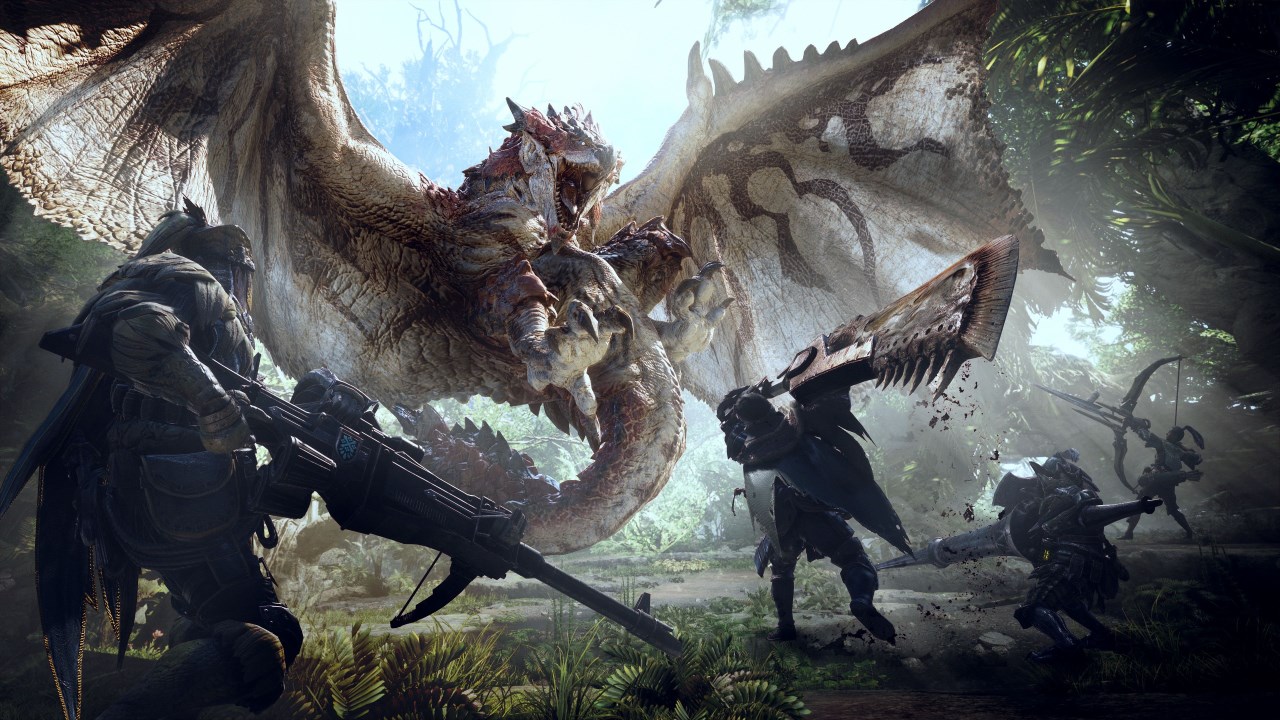 The developer behind the Switch version of Skyrim has publicly volunteered to port Monster Hunter: World, the latest in the Monster Hunter series, to the newest Nintendo system.

CEO of Iron Galaxy Studios, Adam Boyes, tells Capcom via Twitter that his company “understands that porting the game to Nintendo Switch is challenging.” However, Boyes thinks otherwise and asks Capcom to “Give us a shot & we won’t let you down ;).”

During his callout, Boyes also links to a Kotaku article which references the difficulty of porting Monster Hunter: World to Nintendo Switch, which you can read that article here.

Monster Hunter: World is currently available on Xbox One and PlayStation 4, with a PC release coming later this year.