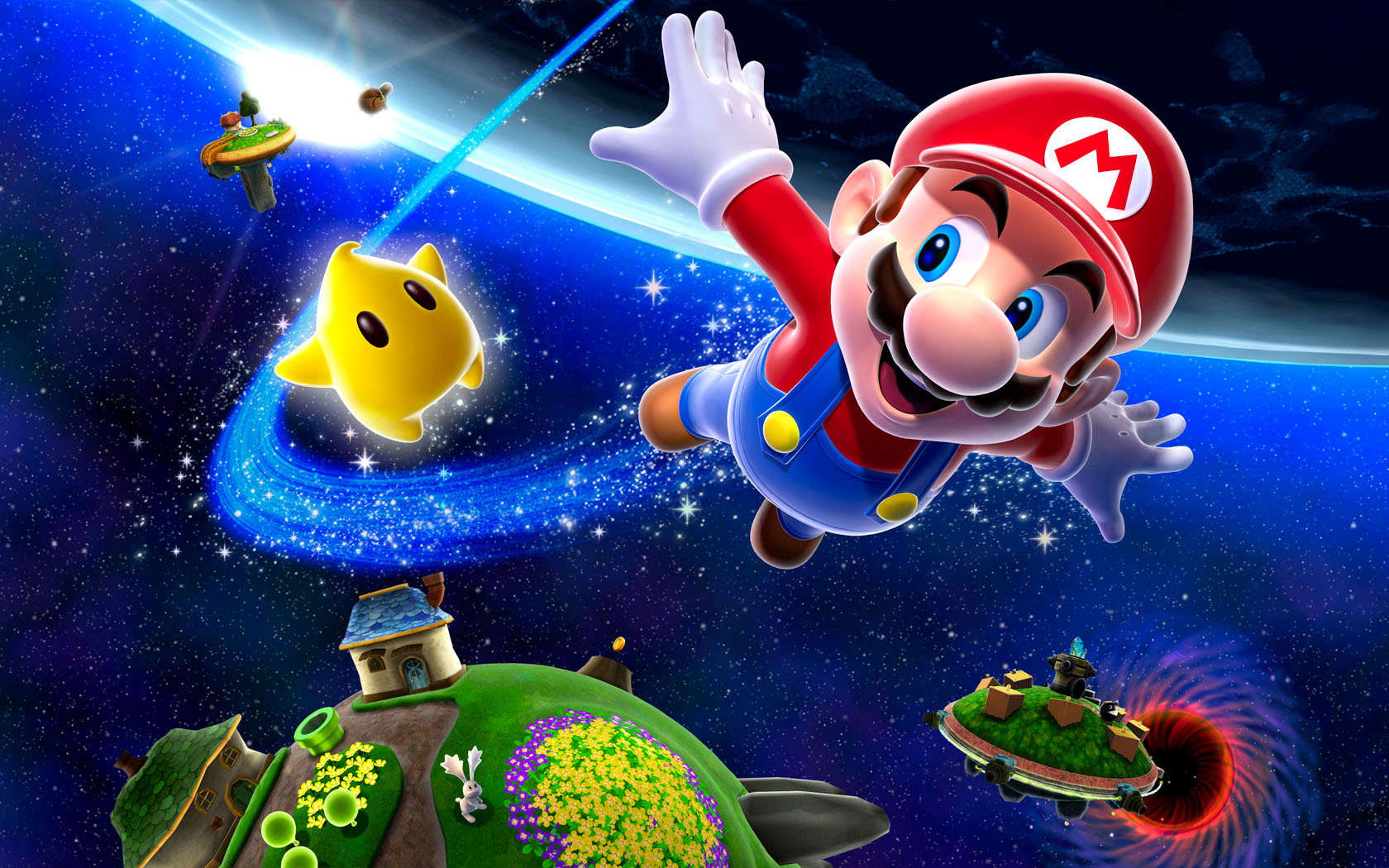 Super Mario Galaxy has just been rated for release on the Wii U by the ESRB.

This suggests that the game is coming to the Wii U in the near future and hopefully will be announced soon. Given that the sequel was made available on the Virtual Console library earlier this year, it looks likely, but for now we can only hope that the smash hit comes soon!

Are you excited by this news? Let us know in the comments section if you’d like to play Super Mario Galaxy on the Wii U.