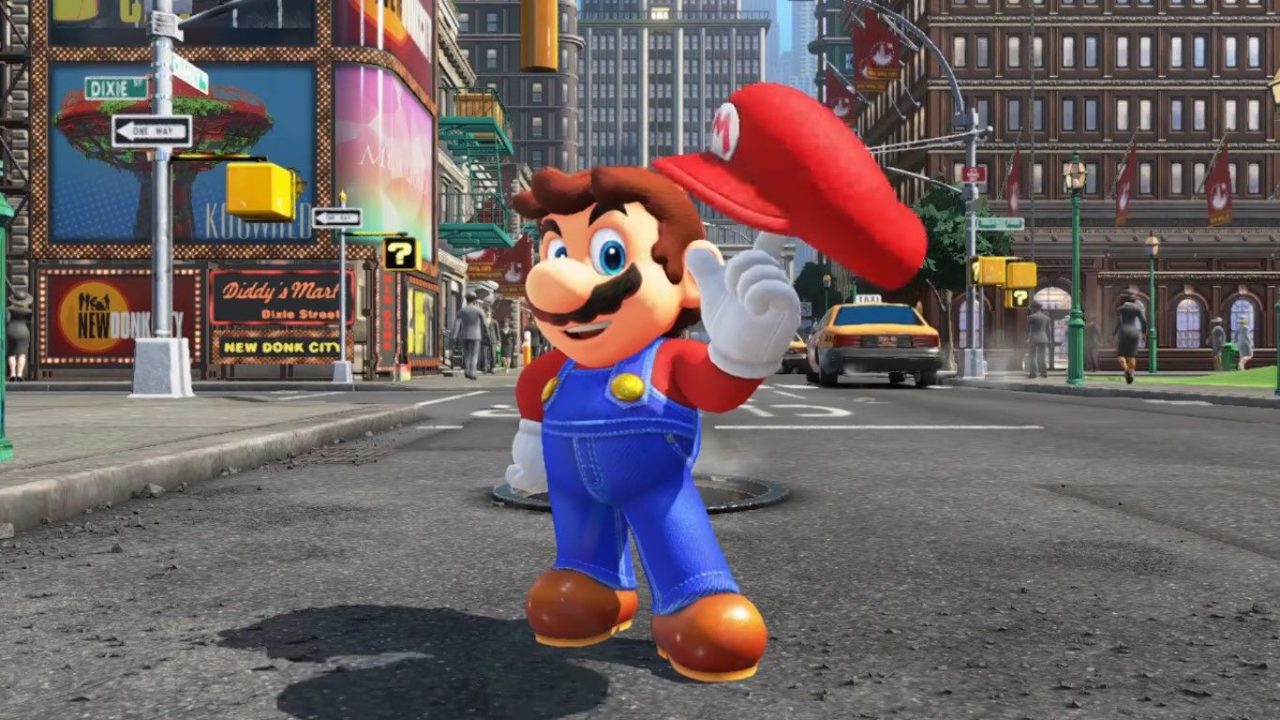 With Super Mario Odyssey’s release date looming ever closer, more and more details of the game are emerging. The latest titbit to be revealed is the game’s download size, which weighs in at a tidy 5.7 GB.

The news comes courtesy of Nintendo’s Japanese store, and is a relatively small amount for a game that seemingly packs a lot in. Other 3D Mario games were renowned for their compact size while delivering a super-sized graphical punch, so it’s no surprise that Mario’s latest outing follows suit.

During last week’s Nintendo Direct, we heard about the game’s snapshot mode. We also saw the unveiling of the Super Mario Odyssey Switch bundle, and caught a glimpse of some fresh new worlds we’ll be able to explore in the game. If the file size is of concern to you, it’s best to organise a microSD card ahead of time.

Super Mario Odyssey will be released worldwide on October 27. With a little over a month to go, how excited are you to play Super Mario Odyssey? Let us know your thoughts on the file size, and any other burning issues, in the comments section below.