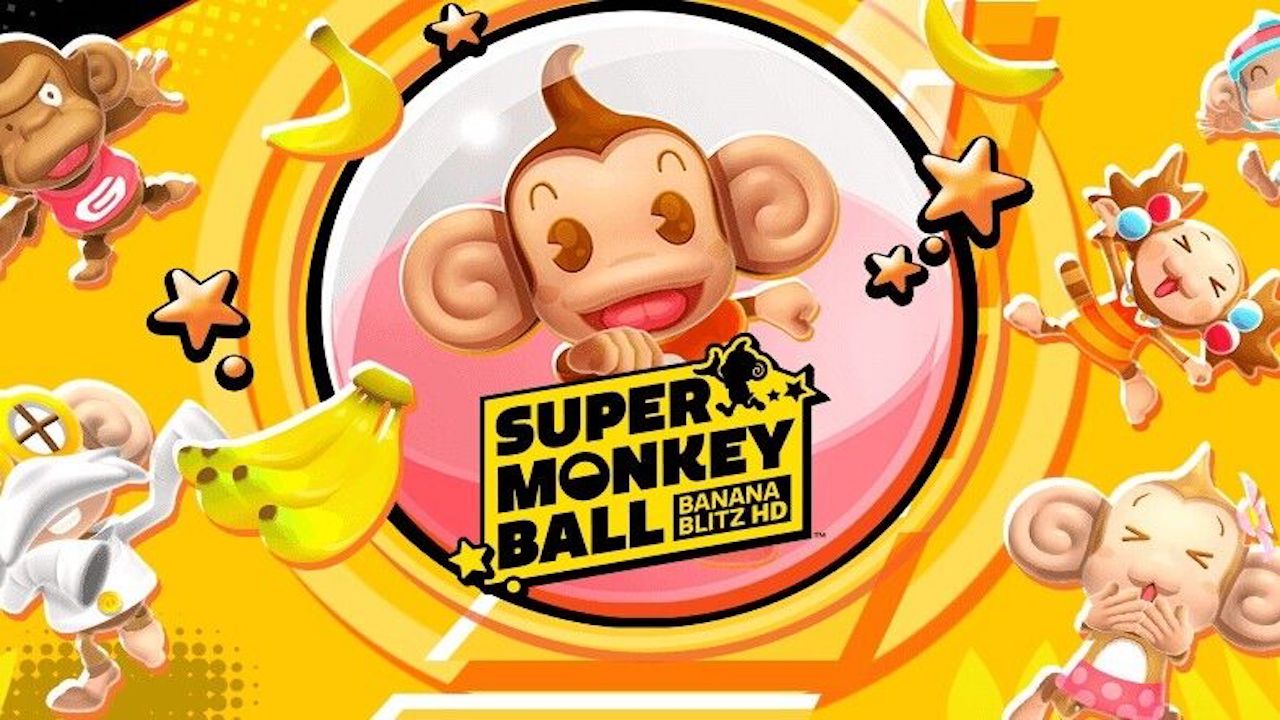 After a long month filled with endless speculation about Nintendo Switch receiving some Super Monkey Ball action, SEGA has confirmed such “rumours” with the announcement of Super Monkey Ball: Banana Blitz HD. Whilst this is not a new entry in the series, it’s still a worthwhile addition to the Nintendo Switch library, as it provides more genre variety.

Super Monkey Ball: Banana Blitz HD is a remake of the cult-classic 2006 Wii game. And luckily, we don’t have to wait too long for it; Super Monkey Ball: Banana Blitz HD releases on October 29th, 2019, for consoles (Nintendo Switch, PS4, and Xbox One) only. A PC / Steam release date is expected to follow in “Winter 2019” but no specific release date has been announced at the time of writing this. It’s also worth mentioning you won’t have to bleed your wallet with a full retail price tag as the game is retailing for only US$40.