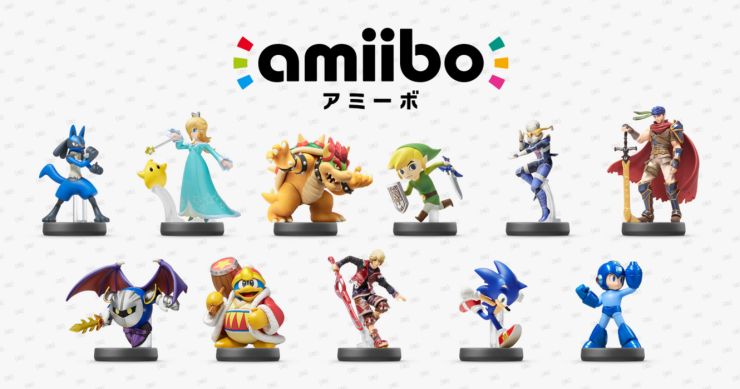 Although the update can be downloaded from an original Nintendo 3DS; Amiibo support is to be utilized with a New Nintendo 3DS system only, considering the New Nintendo 3DS hendheld possesses NFC (Near field communication) functionality which is to be required in order an Amiibo figurine to be read.

The New Nintendo 3DS will launch on Feb 13 and will also release along-side several blockbuster titles, such as, “The Legend of Zelda: Majora’s Mask” and “Monster Hunter 4.”