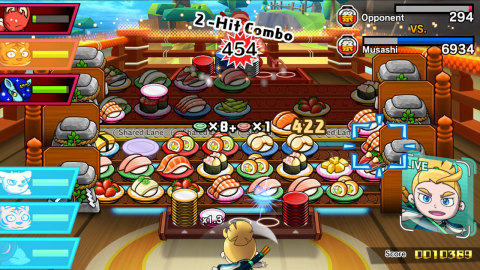 As we near the weekend it’s time to welcome the latest releases to the Nintendo eShop. This week’s Nintendo Download includes Sushi Striker: The Way of Sushido, which is available from June 8 on both the Switch and 3DS.

This week, you’ll also receive a pre-order points bonus for Mario Tennis Aces, as well as an update to Fire Emblem Heroes.

Which games will make your playlist this week? Check out the full list below and let us know which games are tempting you. 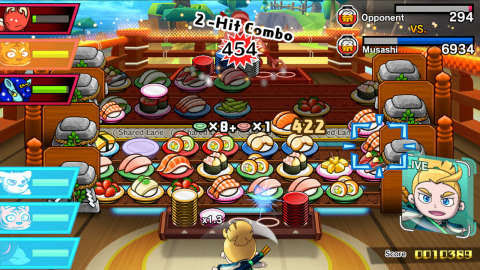 Sushi Striker: The Way of Sushido for Nintendo Switch and 3DS