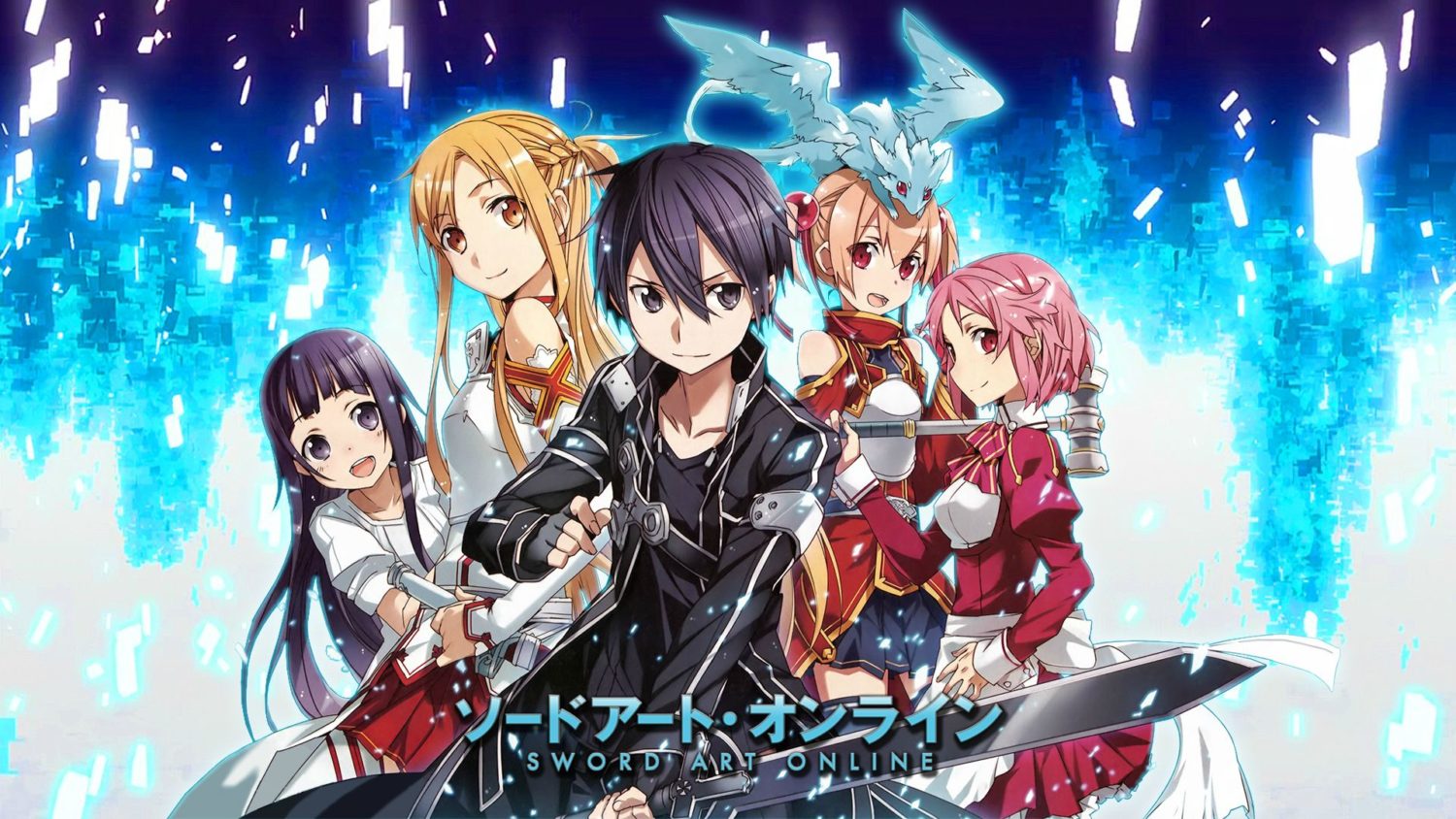 If you’re a fan of Sword Art Online, you’ll be happy to hear that the first game in the franchise will be hitting the Switch this spring. Bandai Namco has released more details on Sword Art Online: Hollow Realization, as well as a new trailer.

While no exact release date has been provided, this is exciting news for a couple of reasons. The game is based on the Japanese light novel series, and marks the first entry on the Switch. Secondly, this is the Deluxe Edition of the game, which includes the season pass content “Abyss of the Shrine Maiden” and “Warriors of the Sky”.

When it launches, fans will be able to join Kirito, Asuna, Leafa, and other familiar faces as the beloved characters jump into a new Virtual Reality Massively Multiplayer Online Role-Playing Game (VRMMORPG), “Sword Art: Origin”. Together, they’ll travel through the world of Ainground to discover the truth behind this new virtual universe.

Check out the announcement trailer below to see an overview of the game, including gameplay, cut scenes and a peek at the mysterious NPC. With no name or origin, she meets humans for the first time as the world slowly undergoes changes.

Are you a fan of Sword Art Online? Let us know your reaction to this news and trailer in the comments section.