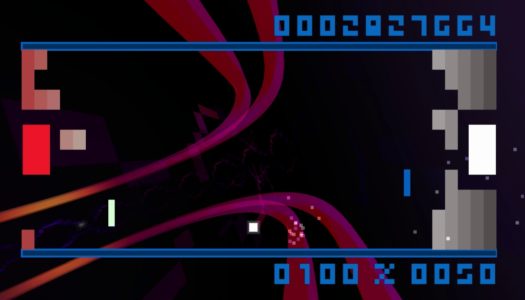 BIT.TRIP FLUX was (is?) the final entry in the six game BIT.TRIP series, returning us to the start. Like BIT.TRIP BEAT, FLUX draws its inspiration from Pong, and It’s as engaging now as it was when it was originally released for Nintendo Wii in 2012.
END_OF_DOCUMENT_TOKEN_TO_BE_REPLACED 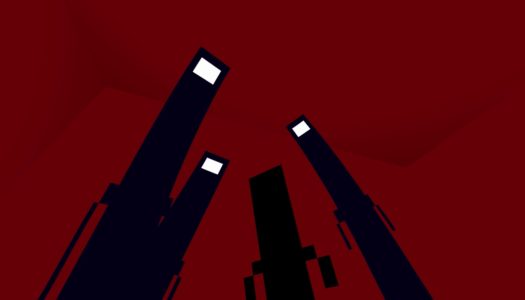 BIT.TRIP CORE is completely comfortable with what it is. Although it was originally released for the Nintendo Wii in 2009, the game’s nucleus could’ve existed on the Atari 2600 if rhythm games had been a thing back then. So, how does it play on the Nintendo Switch in 2020?
END_OF_DOCUMENT_TOKEN_TO_BE_REPLACED