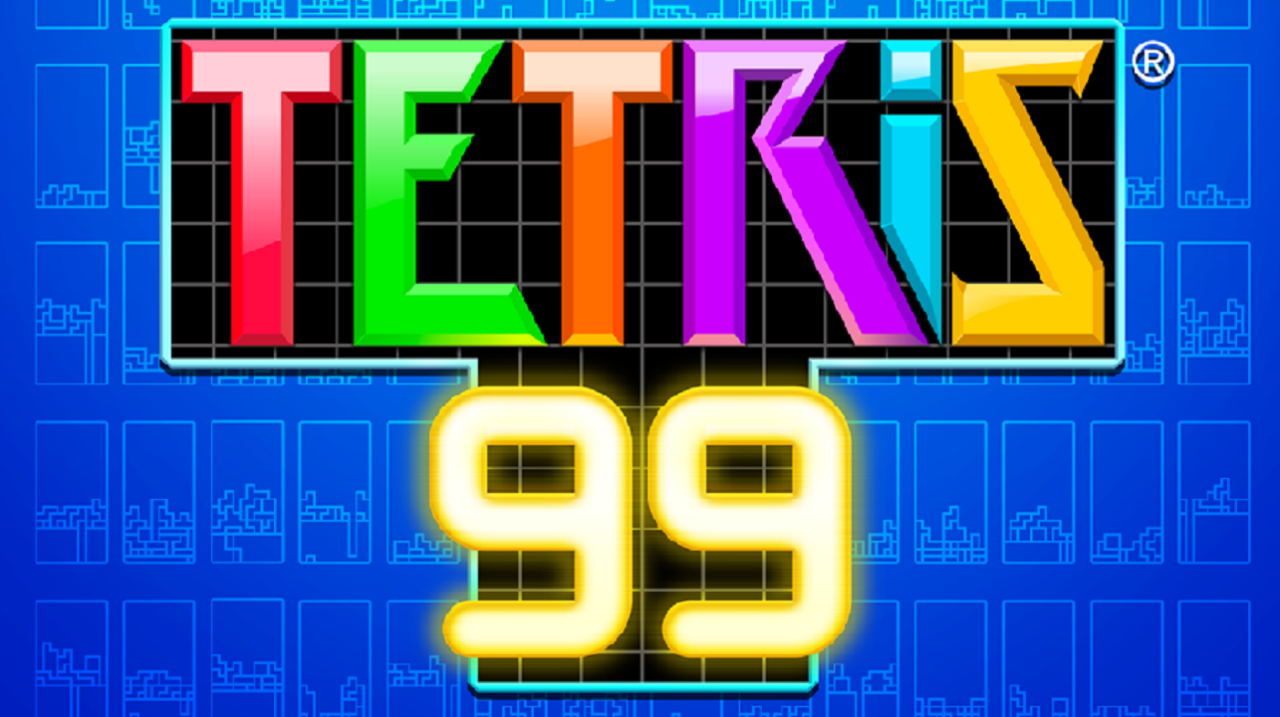 Nintendo Directs are always refreshing! They bring new announcements such as game reveals, downloadable content (DLC), and updates. The most recent presentation from Nintendo showcased an abundance of content, but one of the most noteworthy inclusions was new content for Tetris 99.

Previously, it was announced that Tetris 99 would receive two waves of DLC. We received the first wave in May 2019, and on September 5th we will get the second. For those who play offline, the first wave of content brought some exciting new modes. Whilst these modes were a lot of fun, even for an online player like myself, it didn’t exactly fix my major complaint with the game. At launch, the game lacked a variety of player icons and themes. The theme issue has been slowly resolved over time with new ones being added, e.g. FE: Three Houses, Splatoon, and Gameboy. 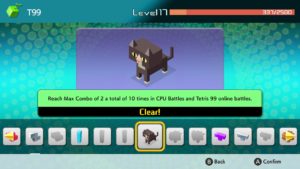 Fortunately, the genie has granted me my wish. All players on September 5th will be able to enjoy the free update we’ve all dreamt Tetris 99 would get; which includes Daily Missions and new player icons.

Daily Missions allow players to acquire in-game tickets; which can be exchanged for a variety of custom themes. 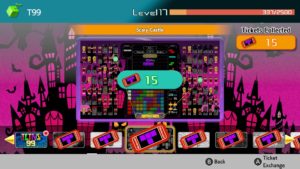 Here’s some information from Nintendo regarding the second wave of downloadable content:

Tetris 99 Invictus mode is here… but it’s not for the faint of heart. Players can’t even play it unless they achieve TETRIS MAXIMUS status, which means getting first place at least once in the traditional online mode of Tetris 99. Beyond all this, the second wave of content is coming for those who purchased the Big Block DLC. In 2P Share Battle mode, share Joy-Con controllers for a two-player game against each other and the CPU. In Local Arena mode, friends can get together in person to battle via new local wireless multiplayer.

Also, a physical version of the game will be available starting September 6th, and will include all Big Block DLC plus a 12-month individual membership to Nintendo Switch Online at a suggested retail price of US$29.99.