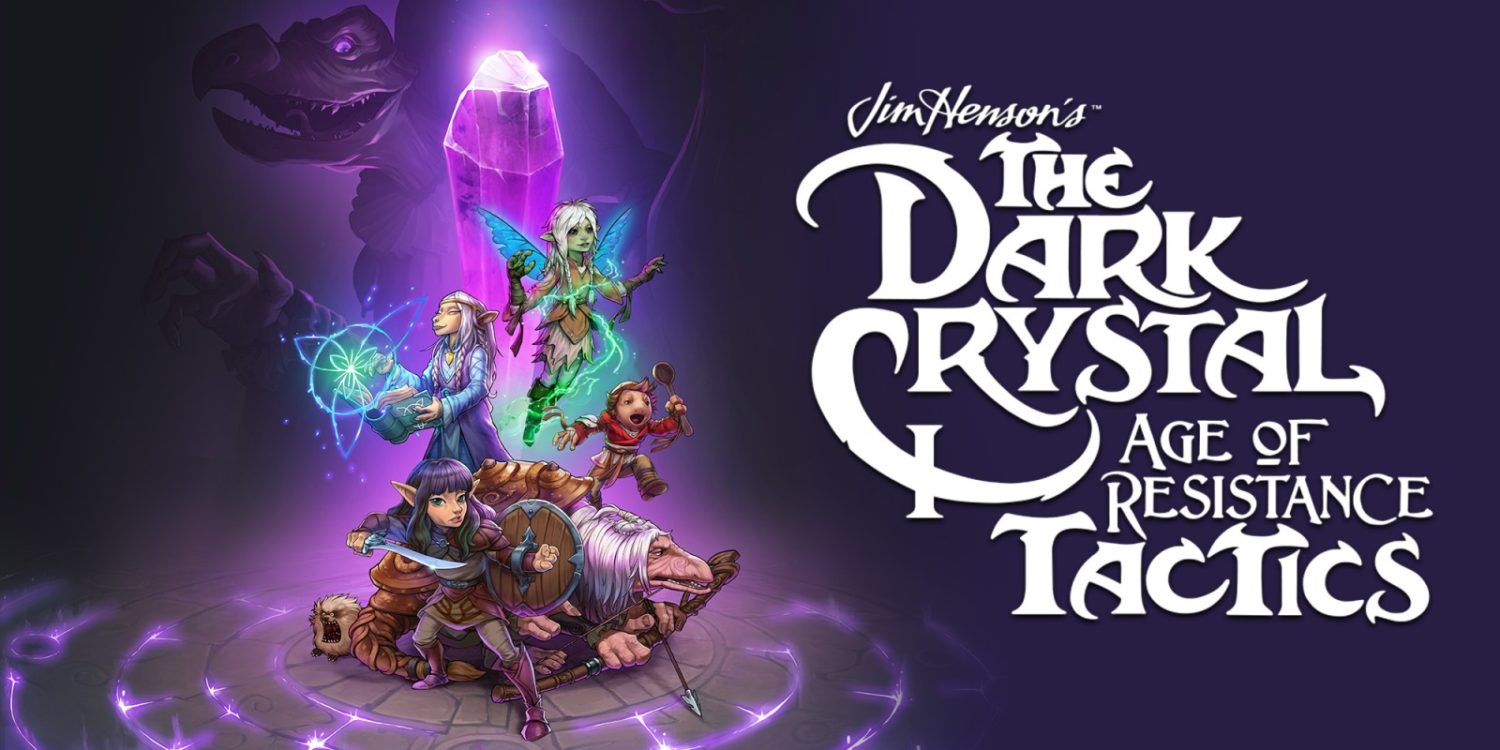 The Dark Crystal: Age of Resistance Tactics is a strategy RPG based on the Netflix show, which itself is based on the ’80s movie. The game of the show of the movie is now available on the Nintendo Switch eShop.

In the fantasy world of The Dark Crystal: Age of Resistance Tactics, you lead a budding Gelfling resistance against the oppressive Skeksis overlords. You’ll need to assemble your team and master the battlefield to vanquish the ominous-sounding Darkening in over 50 turn-based tactical battles.

Check out the launch trailer below to see the colorful-looking game in action.

The game was developed by BonusXP in collaboration with Netflix. Features include:

The Dark Crystal: Age of Resistance Tactics is available now on the Nintendo Switch eShop.

Are you a fan of the Dark Crystal – the show or the movie? Let us know your thoughts on the tactical style of this new game.