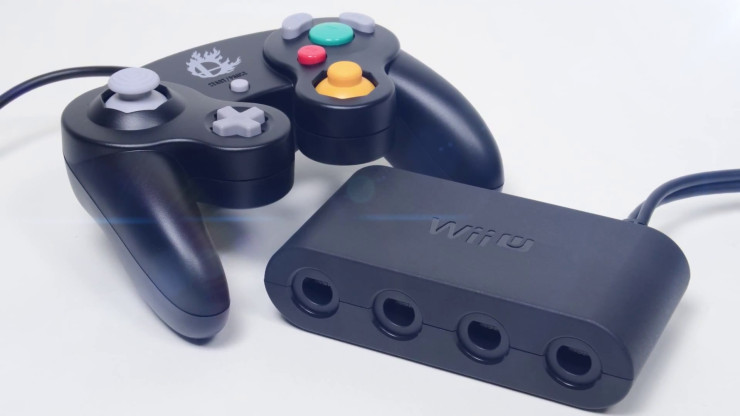 If you’re still playing Super Smash Bros. Wii U without the use of a GameCube Adapter, Play-Asia, may have you covered. According to the website, a third-party GameCube adapter appears to have been developed by peripheral manufacture,Mayflash, and is set to release sometime this month for $19.99. Not only does this nifty piece of hardware allow players to settle it in smash, they also have the option to utilize the adapter on PC as well. 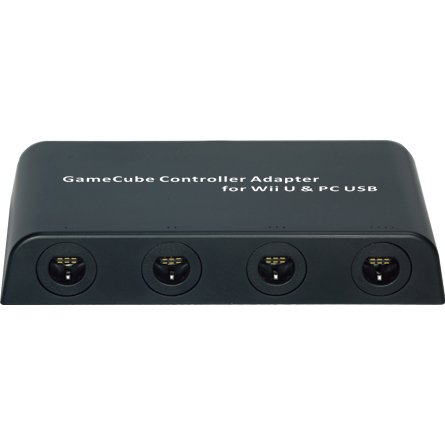 Tell, us. Were you lucky enough to find and purchase the Official Nintendo GameCube adapter? If not, how much are you willing to pay for it, should you find it? Feel free to let us know in the comment section, below.