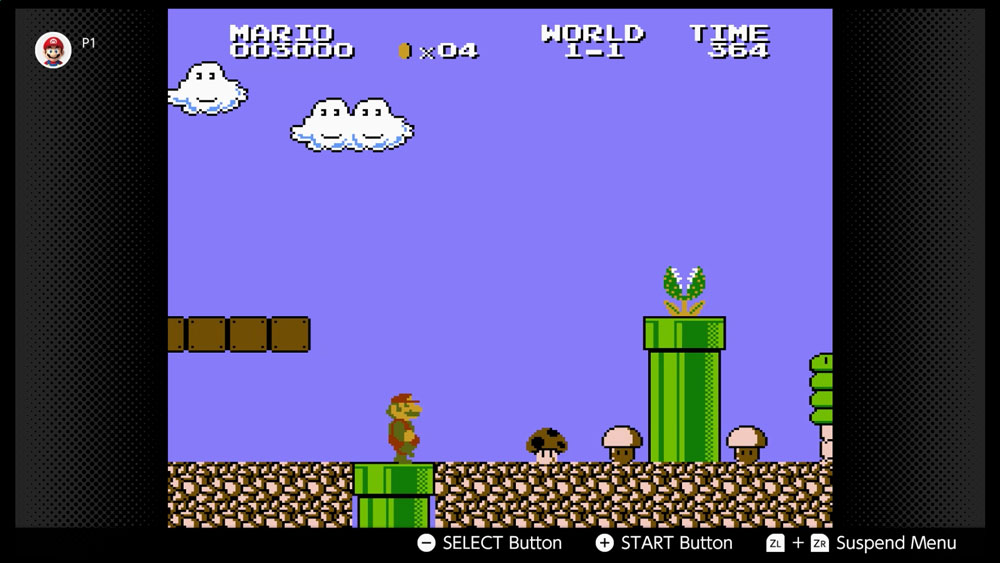 The Nintendo Switch Online library of NES games is expanding this month, with three new games announced today. The games will be available from April 10. 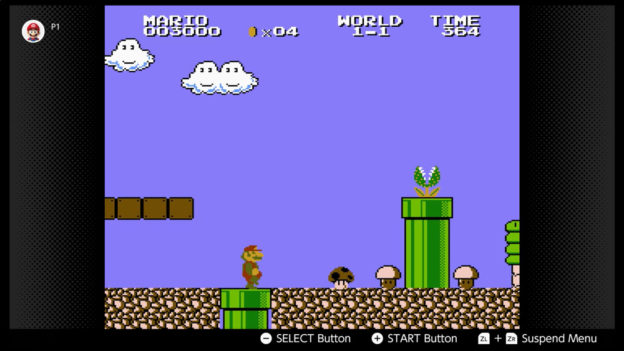 With a membership to Nintendo Switch Online, these games – along with the dozens of NES games already available – can be played any time. Since launching last September, the Nintendo Switch Online library of classic games has grown, with the likes of Kid Icarus, Super Mario Bros. 3 and Pro Wrestling. You’ll also have access to the exclusive online game Tetris 99.