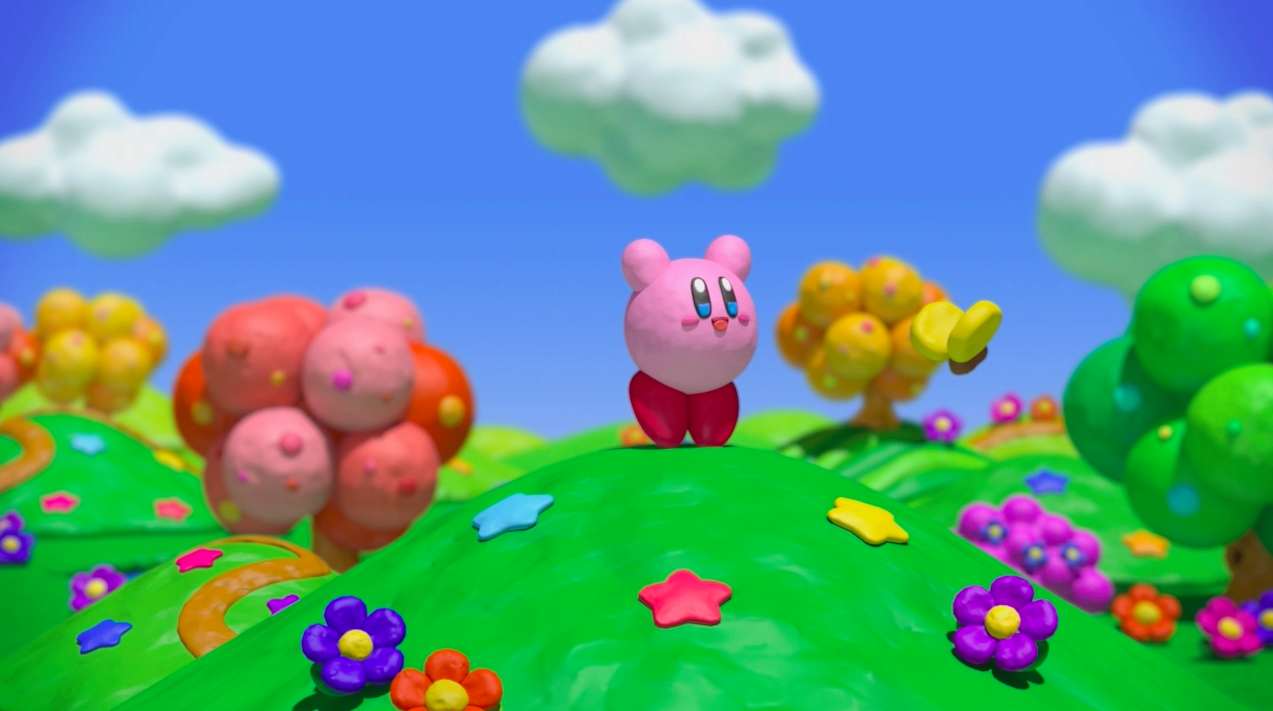 Kirby’s first appearance was in the 1992 Game Boy title, Kirby’s Dream Land, which released on August 1. Pure Nintendo published a retro review of Kirby’s Dream Land and that review can be found here. So, got a favorite Kirby game or memory? Be sure to let us know in the comment section below.