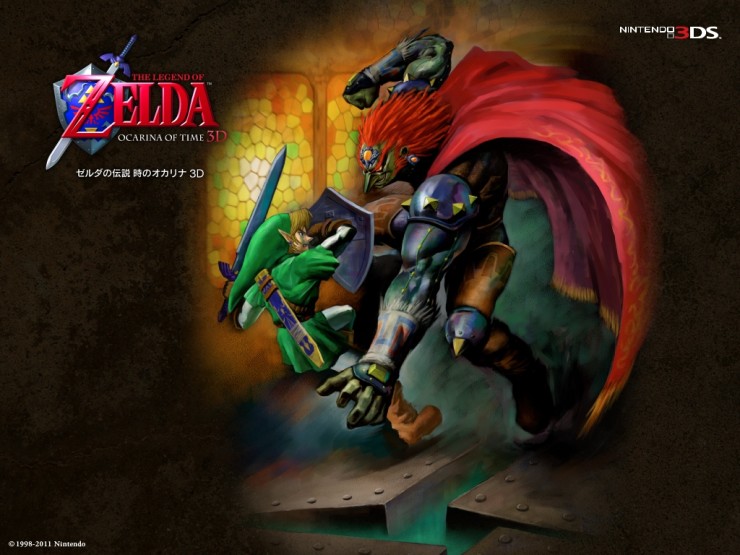 The Zelda Project and Player Piano have decided to recreate one of the biggest fight scenes in Nintendo history, featuring The Legend of Zelda: Ocarina of Time. The video shown above is a live-action teaser to a film currently under developement. According to The Zelda Project’s official website, ” The teaser serves as a prequel to the live action Zelda movie we are producing this year based on the epic battle between Link and Ganondorf for the fate of the Kingdom of Hyrule and Princess Zelda!”

What are your thoughts on the teaser and could a live-action Zelda Film, actually be good? Let us know your thoughts in the comment section below.