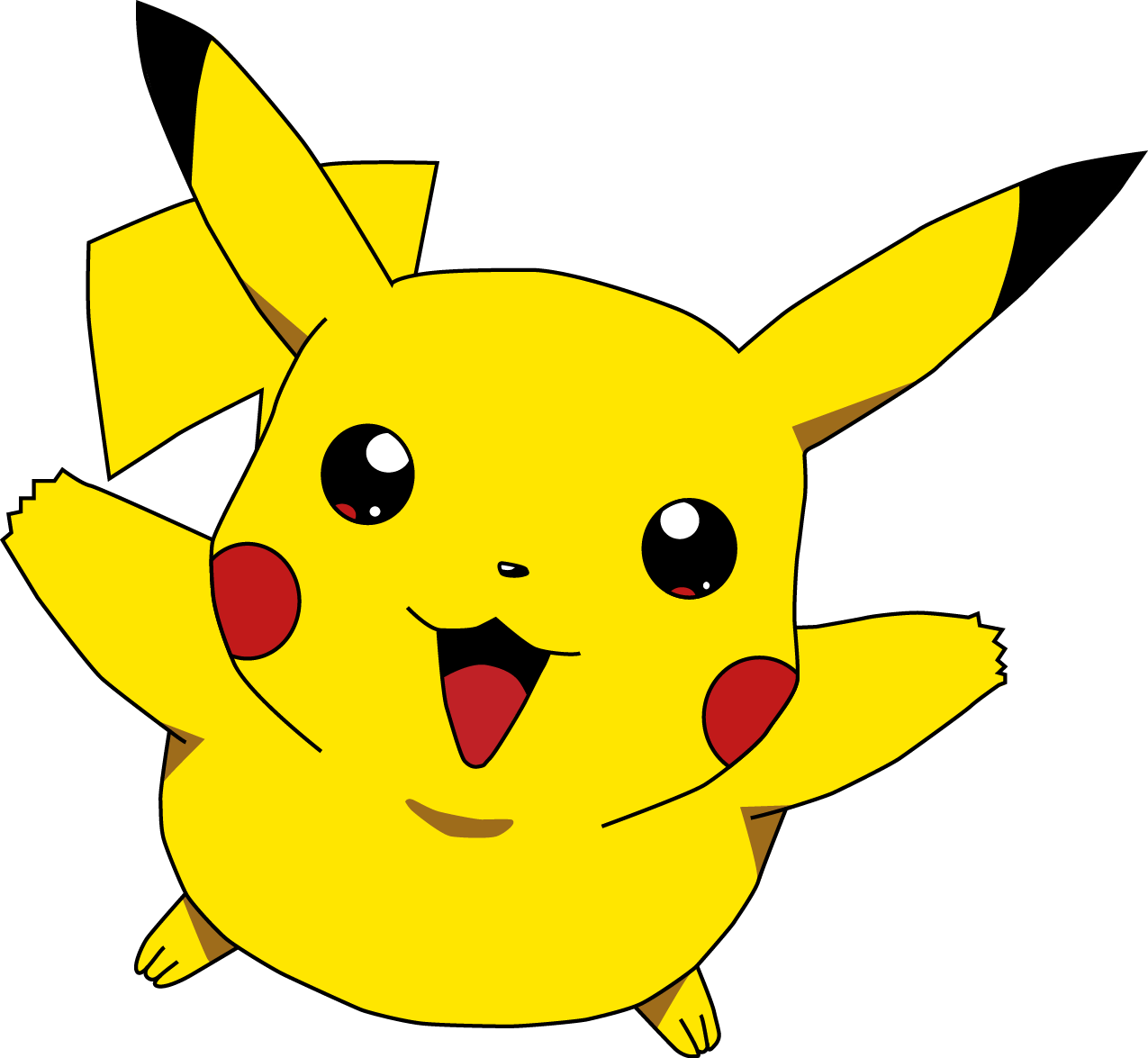 “Unprecedented” Pokemon game may change Pikachu in a big way

Tsunekazu Ishihara, the president of the Pokémon Company, will make an appearance on a Japanese television program on October 28th. A translated summary of the show seems to provide some interesting details about an “unprecedented” Pokemon game that would change Pikachu in a big way.

“He was working on a game this summer, which would change/modify Pikachu… but since there are many people who have loved Pikachu for many years, he was/is worried that it’s popularity could drop all it once if not done right. What was his decision at that time?”

With any translation there is some debate on the meaning. Some believe this translation is talking about a possible Mega Pikachu evolution that ties into Pokemon X/Y. While others believe this is a truly new Pokemon game.