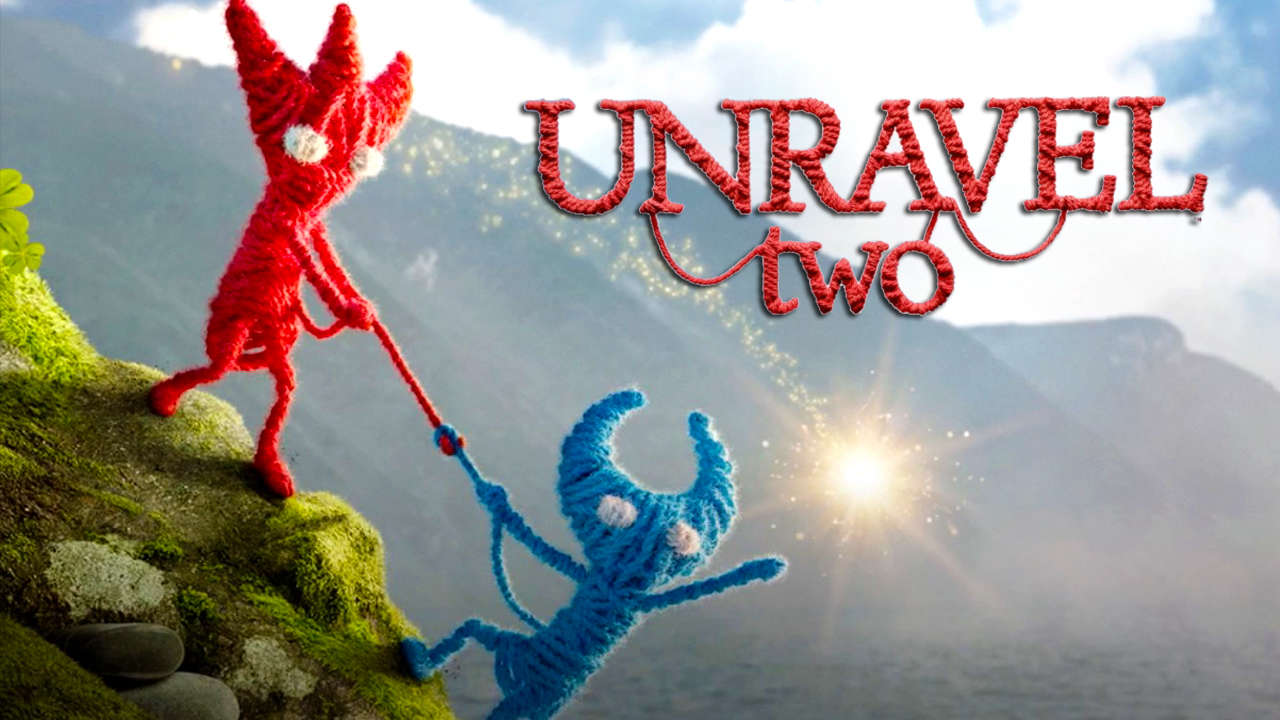 Unravel Two swings onto the Switch in March

Unravel Two swings onto the Switch in March

Last week’s Nintendo Direct had a lot of content to dissect. Even after our initial flurry of excitement, we’re still digesting some of the new games ready to come our way. Among the news was the announcement that puzzle platformer Unravel Two is coming to the Switch on March 22.

The game, from developers Coldwood and published by Electronic Arts Inc, is the sequel to innovative platformer Unravel, which was released in 2016.

Unravel Two features several ways to play, with modes for single players plus local and online co-op, with the ability to drop in or out during the game.

The gameplay is centred around the bond between two Yarnys, small apple-sized creatures made of .. well, yarn. Players must work together to solve challenging puzzles and traverse between beautiful natural landscapes and intricate urban environments. You’ll jump, slide, swing, run and generally adventure across an emotional story that demonstrates the power of positivity in the face of uncertainty.

Were you a fan of the original game? Check out the trailer for Unravel Two below and let us know your thoughts on this one.