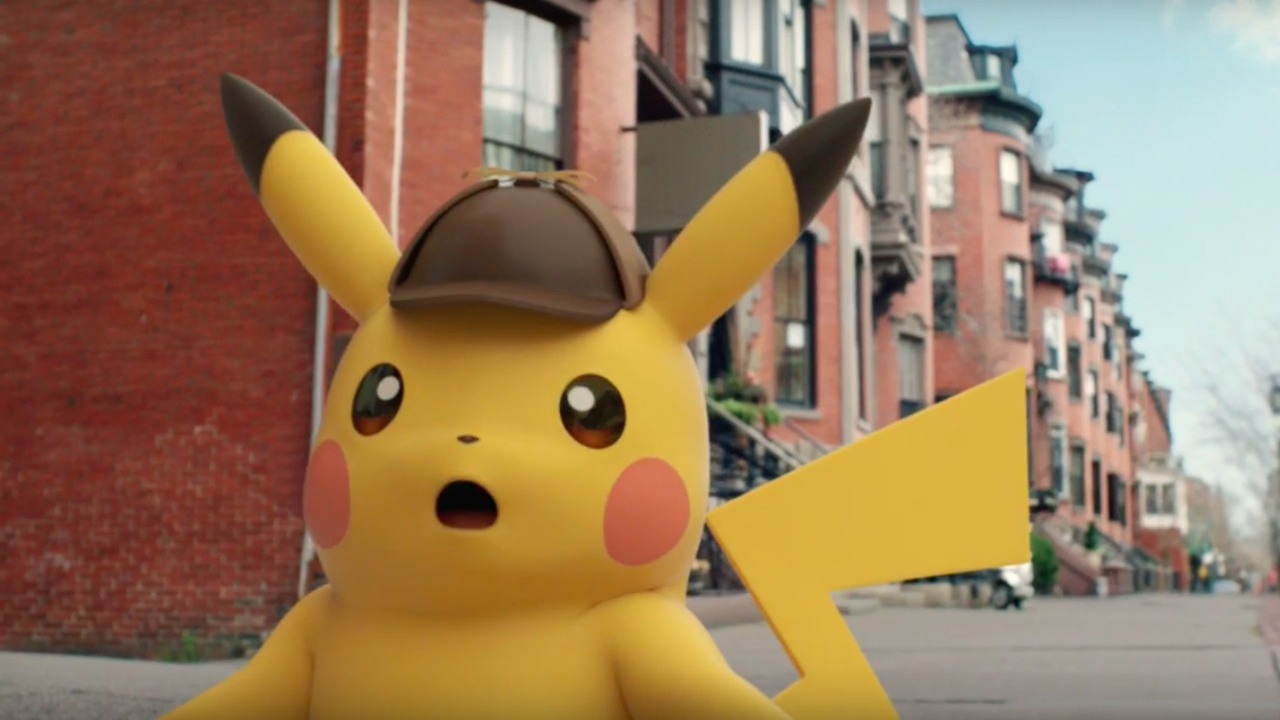 Update: Nintendo has just issued a press release confirming the official release date for Detective Pikachu. Originally, the story below included only the release month. This article has been updated and reflects this new development.