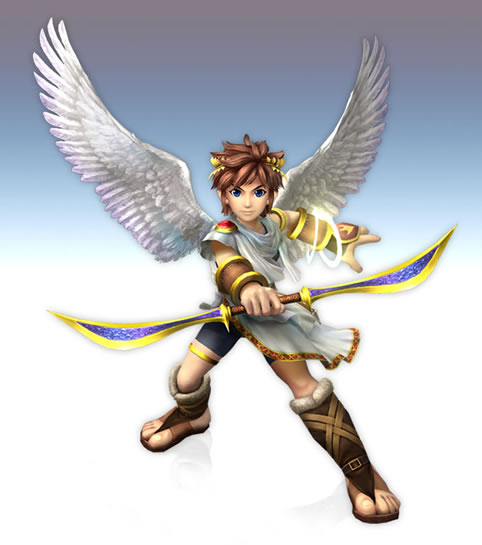 Three more classics to dive into today for the Virtual Console. Enjoy!

Kirby’s Adventure™ (NES®, 1 player, 500 Wii Points): Not everything is well in Dream Land. For some mysterious reason, the Dream Spring, a magical well that is the reservoir for all the dreams of the citizens of Dream Land, is no longer working. Everyone is being subjected to their worst nightmares every time they go to sleep. Upon reaching the Dream Spring, Kirby finds out that evil King Dedede has stolen the Star Rod, thus depriving Dream Land of the magical energy that feeds its spring. Using 20 unique tricks and the ability to steal enemies’ powers by swallowing them, players have to make their way through a horrific land filled with all kinds of nightmares. Recover the broken pieces of the Star Rod and everyone in Dream Land will sleep peacefully once again. Fail and the citizens of Dream Land will be subjected to a lifetime of terrible nightmares.

Ice Climber™ (NES, 1-2 players, 500 Wii Points): As Popo, players use a trusty mallet to work their way up the mountain. They chip away at the blocks overhead, then jump up through the resulting hole to the mountain’s next level. Once Popo reaches the top level, he enters a fast-moving bonus stage in which he can pick up veggies and, hopefully, reach the summit for a big point payoff. Of course, not everyone’s supportive of Popo’s pastime. Toppies fill Popo’s holes, so players must jump through the gaps quickly. It’s easy to slip off some of the icy levels, as Polar Bears, Toppies and other ferocious fauna don’t want players up there. There are 32 challenging peaks to scale – players can face them alone or with a friend.

Kid Icarus™ (NES, 1 player, 500 Wii Points): In a time when men and gods lived in harmony, the kingdom of Angel Land was ruled by two goddesses: Palutena, the Goddess of Light, and Medusa, the Goddess of Darkness. Unlike Palutena, Medusa despised all humans and enjoyed destroying their crops and turning them into stone. One day, Palutena decided to punish the evil Medusa and banished her after turning her into a hideous monster. But Medusa would not go without a fight. She created an army of monsters and evil spirits and captured Palutena. Players play as Pit, a young angel trapped in the Underworld, and Palutena’s only hope. They use a magical bow to retrieve the Sacred Treasures, defeat Medusa and restore peace to Angel Land.