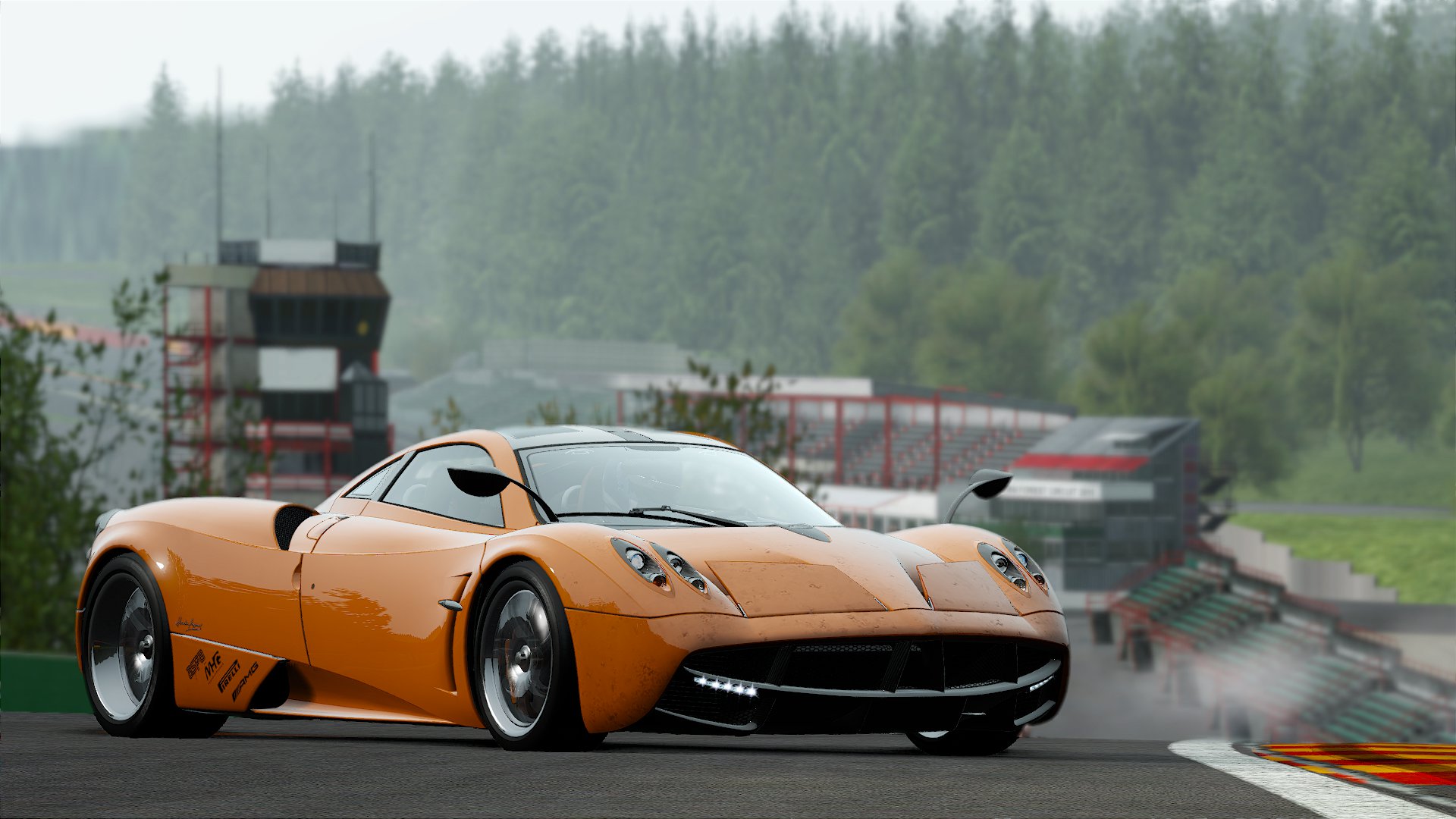 Here is the most recent trailer for the simulation racer, Project Cars, that is due out for Wii U.  Despite having announced a tentative release month in 2015 for other platforms, Slightly Mad Studios and Bandai Namco have remained tight-lipped about saying anything regarding a date for the delayed Wii U version of the stunning racing game.

eShop Wii U Wii U eShop
Submit a Comment