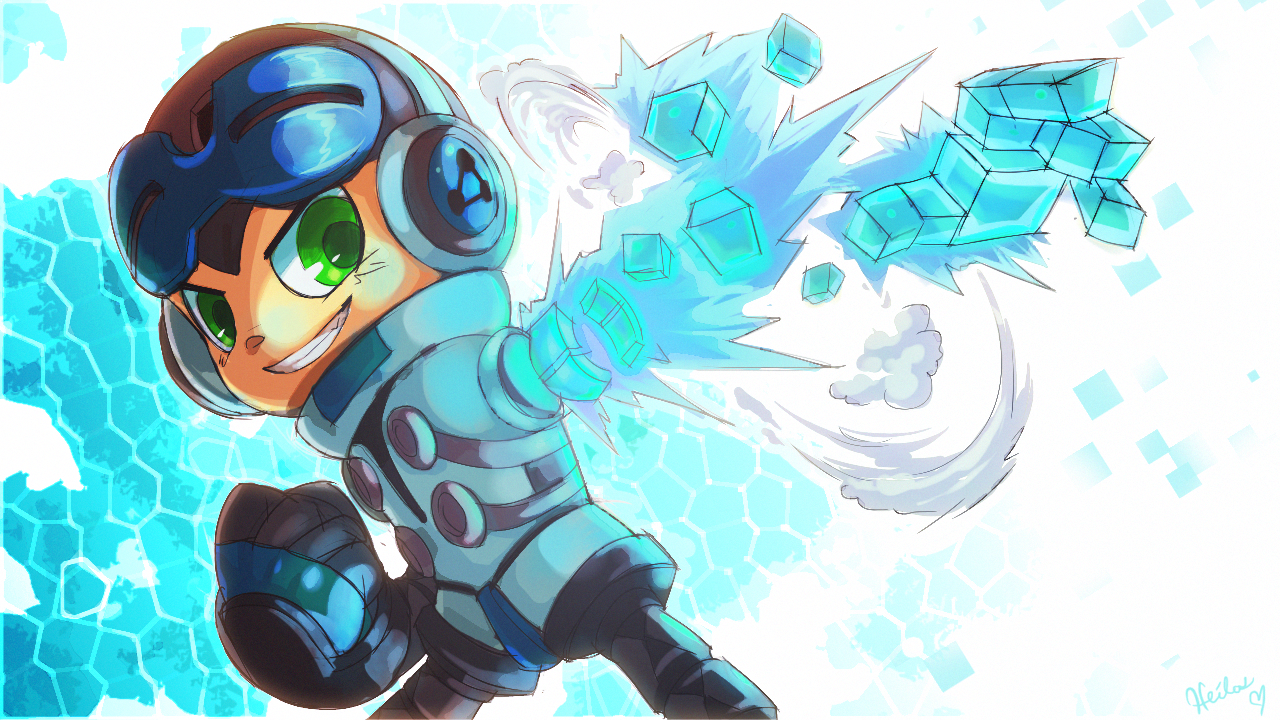 Why Mighty No. 9 Wii U CE isn’t happening

Why Mighty No. 9 Wii U CE isn’t happening

Pure Nintendo recently met with Deep Silvers’ Senior Manager of Marketing and Communications, Will Powers, and discussed why Nintendo fans will not be receiving a Mighty No. 9 Collectors Edition. 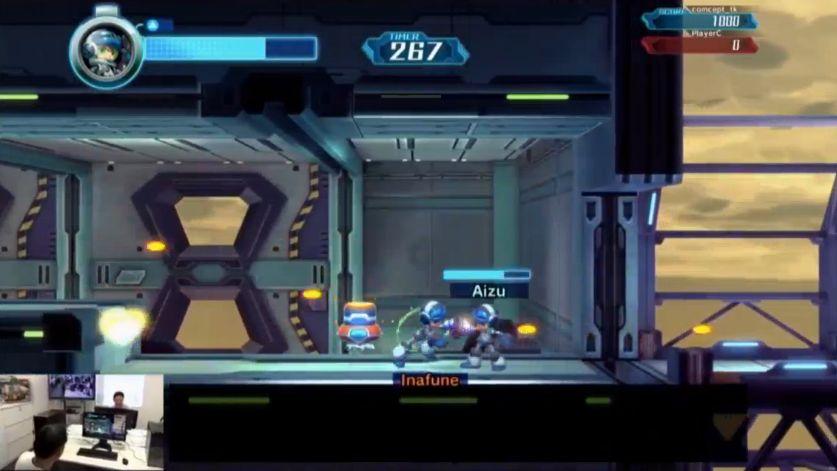 The answer Powers gave to Pure Nintendo was very brief, stating, “It just wasn’t an option.” When asked why, Powers repeated his previous statement but mentioned he tried to make it happen and its nothing against Nintendo fans, but it was ultimately up to Nintendo to make it happen.

Deep Silver Senior Manager of Marketing and Communications is also the creator of Mighty No. 9’s Collectors Edition and touched on the fact that most retailers are currently out of stock on this particular item, however, Powers did say GameStop is now taking pre-orders on Mighty No. 9 CE as of Monday.

Mighty No. 9 was announced via Kickstarter on August 31, 2013 and is set to launch on multiple platforms. The videogame will release on September 15 in North America and September 18 in Europe.