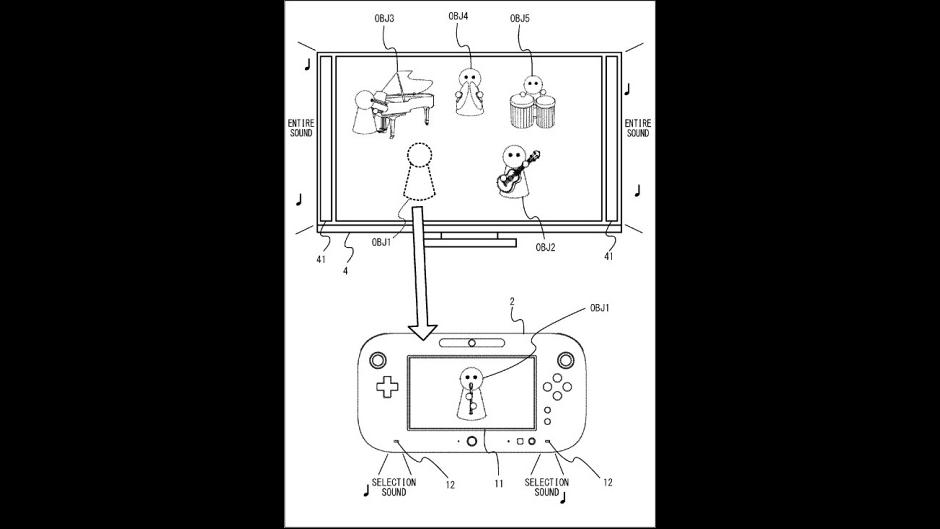 Wii Music U in the works?

Nintendo recently filed a patent application that indicates the development of a Wii Music successor for the Wii U.

Rhythm Heaven Fever’s Takehiko Hosokawa and Game & Wario’s Goro Abe are listed as the patent’s inventors. Filed with the US Patent & Trademark Office on 23rd April 2014 and published this week, the application suggests that players will use the GamePad for an instrument of their choice, sound playing through the controller’s speakers. This will isolate their instrument from the ensemble, allowing them to more distinctly hear their overall contribution to the cacophony.

Wii Music received mixed reviews and didn’t sell as well as expected, however in 2010 creator Shigeru Miyamoto said that a new interface could help reach some of the concept’s potential.

If there’s truth to this story, we can only presume that Nintendo will announce something at the upcoming E3. In the meantime, let us know if this is a game you would like to see become a reality.