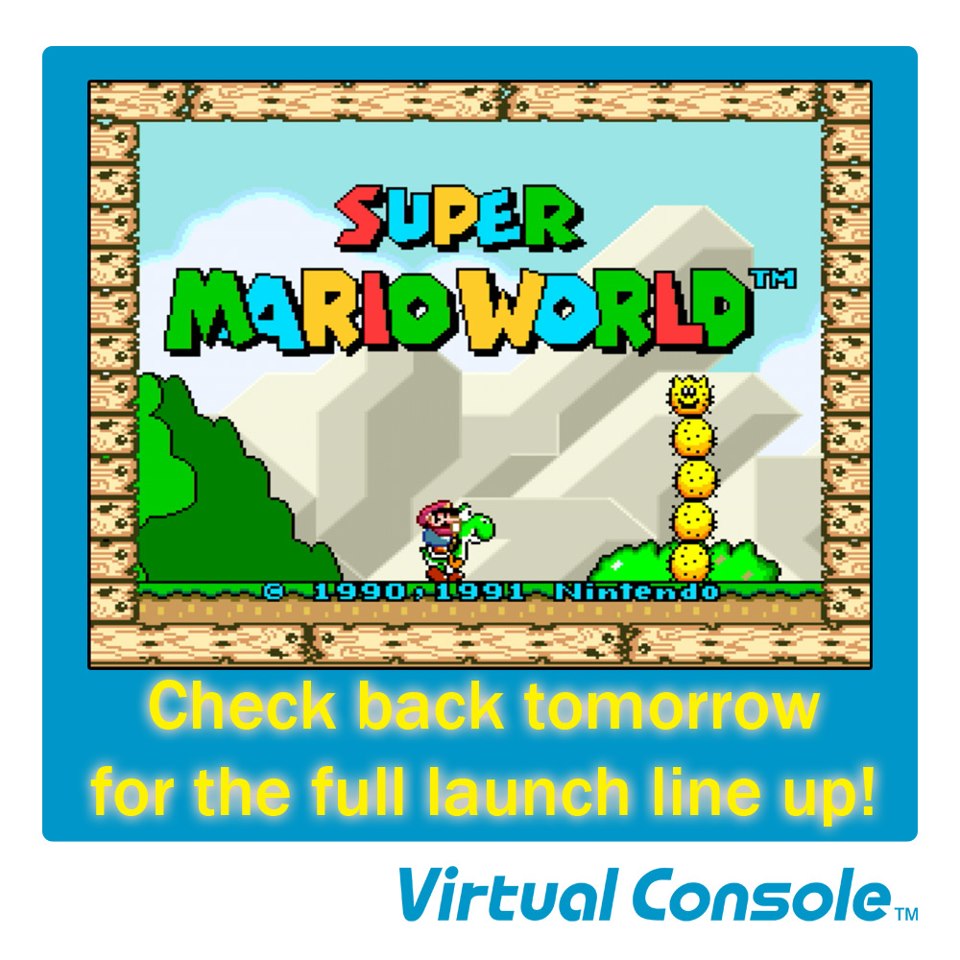 Wii U Virtual Console not being released tomorrow?

While most people were expecting the Wii U Virtual Console to launch on April 23rd, it seems like Nintendo has other plans. 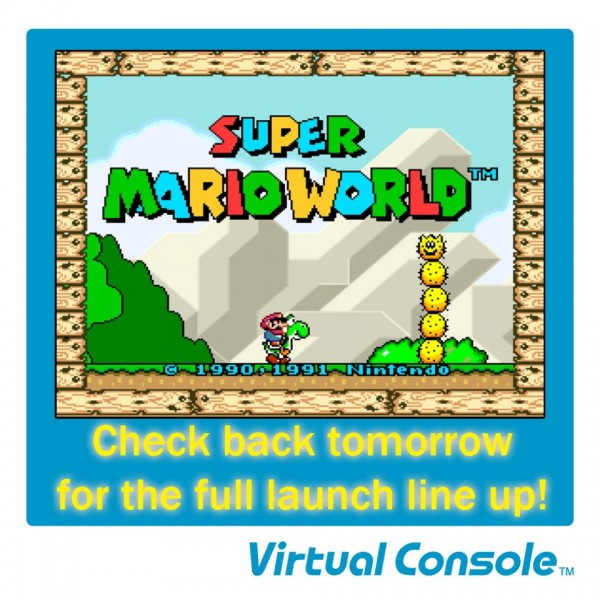 The above photo was recently published on Nintendo’s Facebook page, which seems to point to a full launch title list, rather than the service itself launching tomorrow.  Many, including myself, are disappointed by this a setback, especially since Nintendo has been hyping it’s many 30 cent games like Kirby’s Adventure so heavily.  When will we see an official launch?  Who knows.  Hopefully it’s soon enough to catch all of the good deals and before the hype wears off too badly.