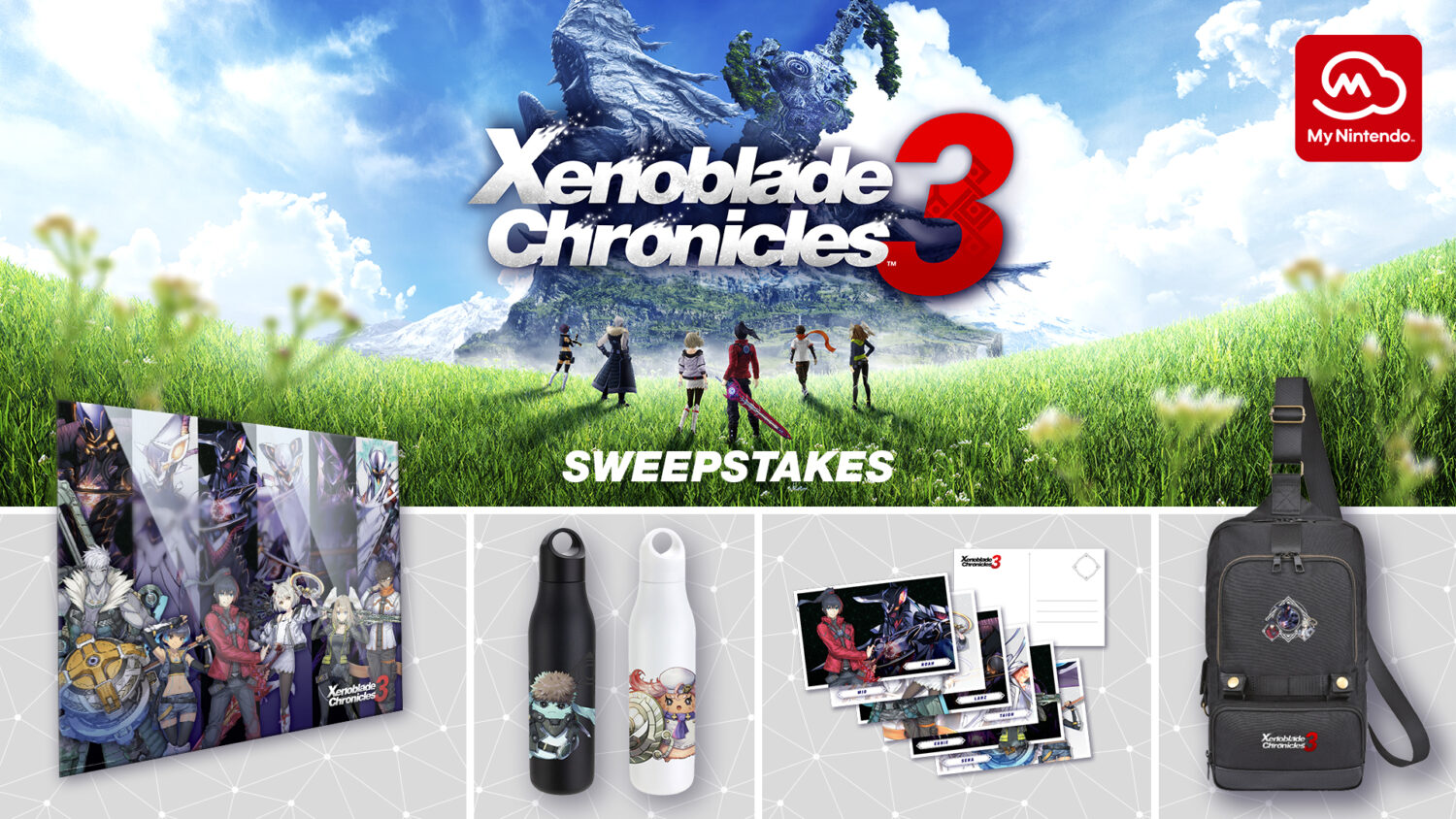 Welcome to another eShop roundup! This week’s release schedule is a doozy, with one of the year’s biggest titles heading our way in the form of Xenoblade Chronicles 3. This latest entry in the series brings more real-time RPG combat, along with a new fusion technique to combine your fighters’ skills. It’s set to be another immersive experience and also comes with an expansion pass for those looking for even more content.

Remember Digimon? Well, it’s back! Digimon Survive is another big hitter this week, bringing a hybrid visual novel/tactical RPG experience set in a world of monsters.

In more Xenoblade news, Nintendo is hosting a competition to celebrate the game’s launch. Players can swap My Nintendo points for entries to enter the sweepstakes, with some cool Xenoblade-themed prizes up for grabs.

If you’re into retro gaming, a few new titles have hit the Switch Online library, namely Kirby’s Avalanche, Fighter’s History, and Daiva Story 6. We love it when classic titles hit the library, and these three three look like they’re worth checking out. Of particular note is Daiva Story 6, which was released in Japan in 1986 – but never made its way to the US until now! Let us know if this is one you’ll be trying out sometime soon.

In the meantime, there are loads of new games to wade through – just check out the long, long list below! Which games are you playing right now? Let us know your favorite titles of the week!