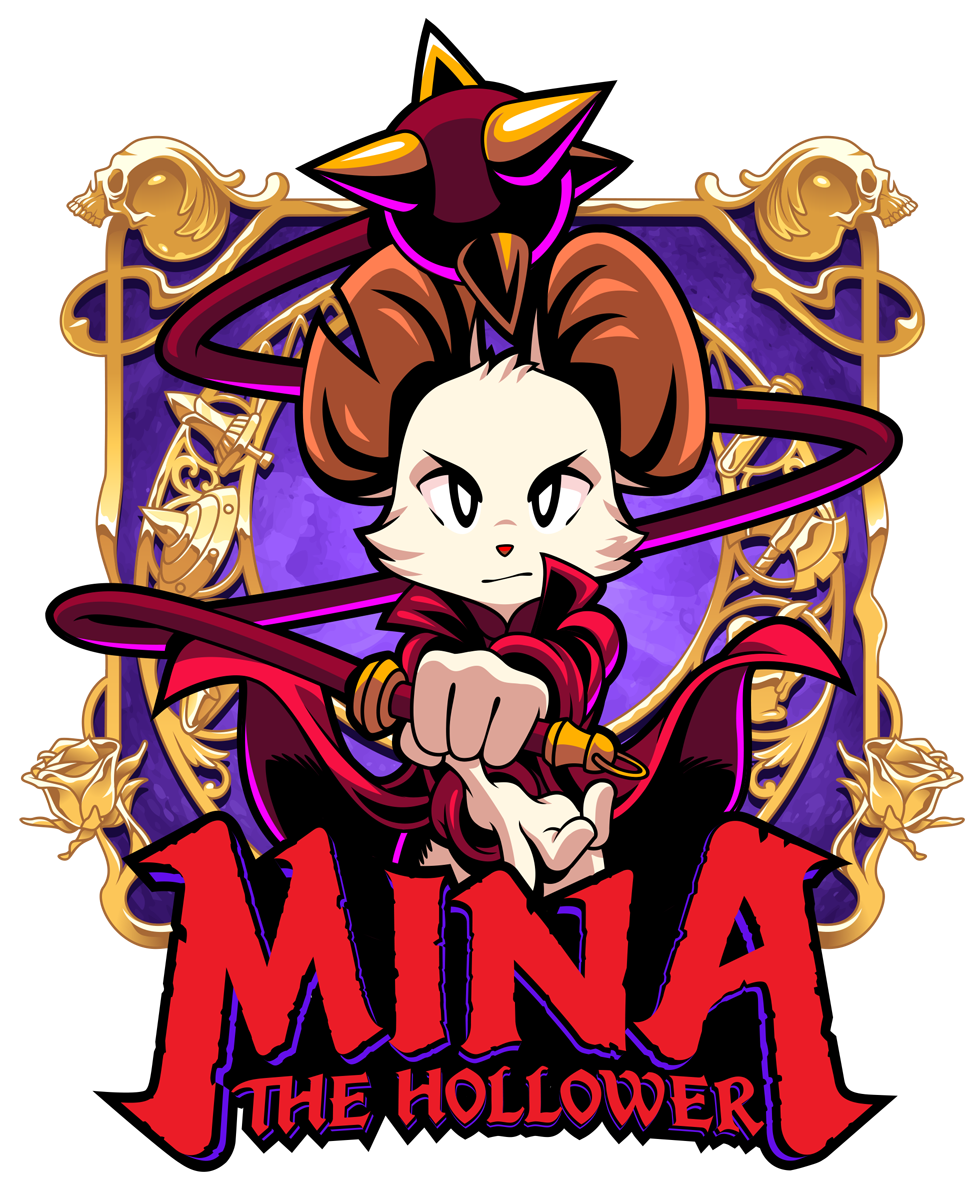 By Roger Reichardt  •  5 months ago

Yacht Club Games, creator of Shovel Knight, has introduced the world to its newest game with Mina the Hollower. Taking inspiration from the 8-bit era, Mina the Hollower is an action-adventure title that incorporates a retro-style look with modern gameplay. Still in development and still taking shape, Yacht Club Games launched a Kickstarter campaign for the game. 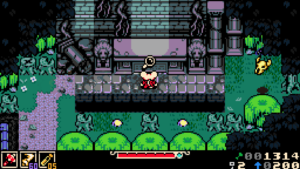 “We want your feedback, collaboration, and support in making Mina the Hollower the best game it can possibly be. That’s why we’re returning to our roots and kicking off Mina the Hollower’s development as a KickStarter campaign. Though we’re financing a majority of this project ourselves, we hope we can create a more expansive game this way. More importantly, we want to build a community around Kickstarter, much as we did with Shovel Knight. We also want to share our development process, more than ever before!” said Alec Faulkner, Director of Mina the Hollower. 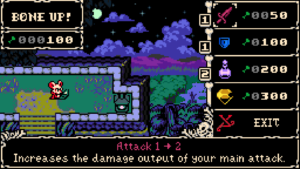 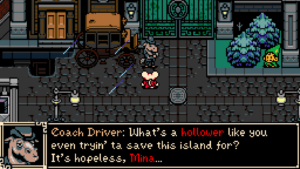 Some other game information that is included with the press release:

Yacht Club Games is an independent game studio composed of fun-loving gaming geniuses who have dedicated their lives to video games. They are committed to creating fun and challenging games that tug at your heartstrings and delight you with levity and charm. Their flagship series, Shovel Knight: Treasure Trove, is a compilation of five pixel-perfect stand-alone adventures: Shovel of Hope, Plague of Shadows, Specter of Torment, King of Cards, and Shovel Knight Showdown. They’ve collaborated with talented developer friends to co-develop innovative new titles like the recently released Shovel Knight Pocket Dungeon, as well as the upcoming platforming adventure, Shovel Knight Dig! They are also known for publishing Mechanical Head Studio’s 2D ninja action platformer, Cyber Shadow. Founded in 2013, Yacht Club Games’ headquarters is located in Los Angeles, California.