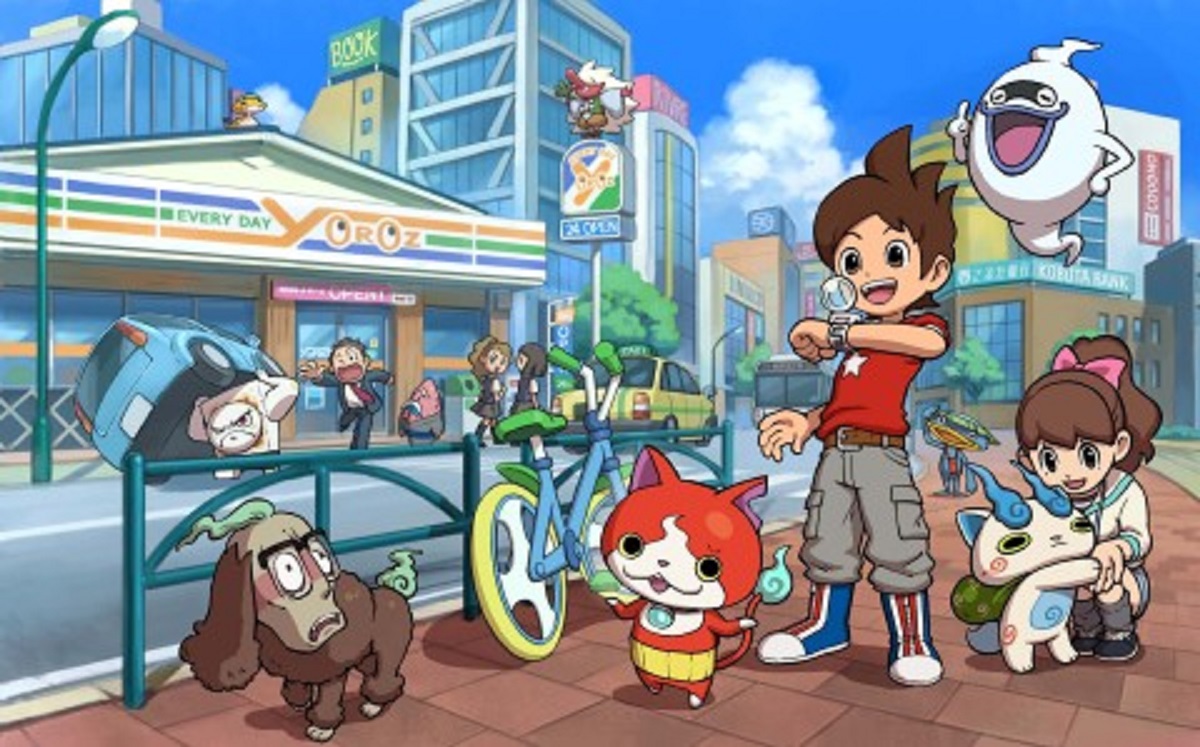 Yo-Kai Watch is to receive a Western release

Yo-Kai Watch is to receive a Western release

Videogame publisher and developer, Nintendo, has recently announced the Japanese anime, manga and videogame, Yo-Kai Watch, is set to release in the U.S and several other territories. Yo-Kai Watch is a story about a boy, who is given a watch that allows him to befriend and defeat Yo-Kai. Considered to be cultural phenomena, Yo-Kai Watch, has sold more than 7 Million units in Japan and doesn’t necessarily have a targeted audience. “It doesn’t matter if you’re a kid, parent, fan or fan-in-the-making: Everyone will be won over by this charming game”, said Nintendo of America executive vice president of Sales and Marketing, Scott Moffitt.

Although an official release has yet to be announced, Yo-Kai Watch is also scheduled to release in Korea, Europe, Australia, Latin America and New Zealand. Yo-Kai Watch originally launched in 2013 for the Nintendo 3DS as a Japanese exclusive and was developed by the creators of Fantasy Life and Professor Layton, Level-5.