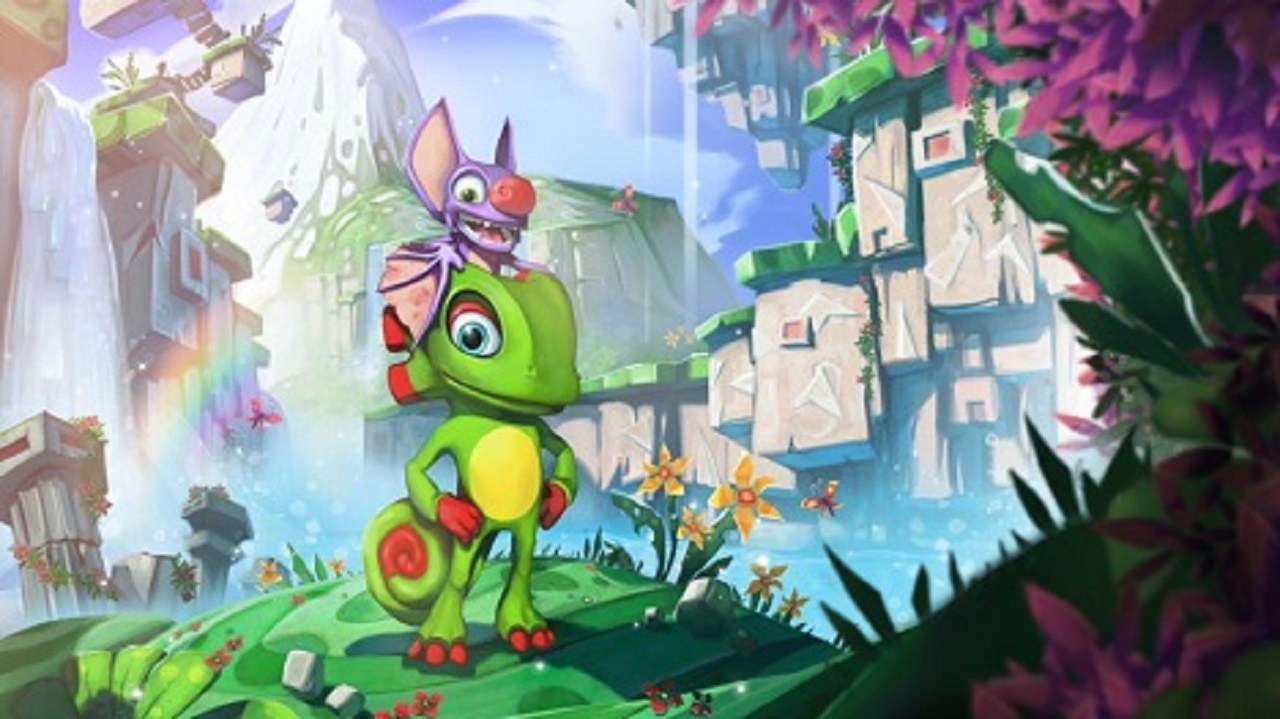 A brand new character has been revealed for Playtonic Games up-coming platform-adventure, Yooka-Laylee. 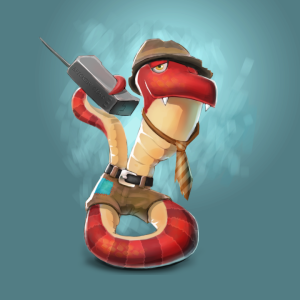 Meet Trowzer, a slithering serpent who aims to support Yooka and Laylee throughout their travels by teaching them character specific moves; just like Bottles the mole in Banjo-Kazooie.

According to Playtonic Games official website, Gavin Price, creative lead behind Yooka-Laylee, gives Trowzer the following description: “Trowzer thinks of himself as the best salesman ever, but with his downbeat appearance and 1980’s mobile phone, life never took off for him.”

Price continues, “He’ll take your money and count it (he’s an Adder…) and because he knows best he’ll even demonstrate the moves you just bought for you to replicate… if you can follow his jiggling.”

To date, Yooka-Laylee has been supported by 47,786 backers via Kickstarter and has raised over 2 million dollars in just under two weeks of launching its campaign.

According to Yooka-Laylee’s Kickstarter page, backers are scheduled to collect rewards in Oct 2016 which leads us to believe the title may release around that time, however, a release date or window has yet to be officially announced by Playtonic Games. For more information regarding Yooka-Laylee, keep it posted here at Pure Nintendo.