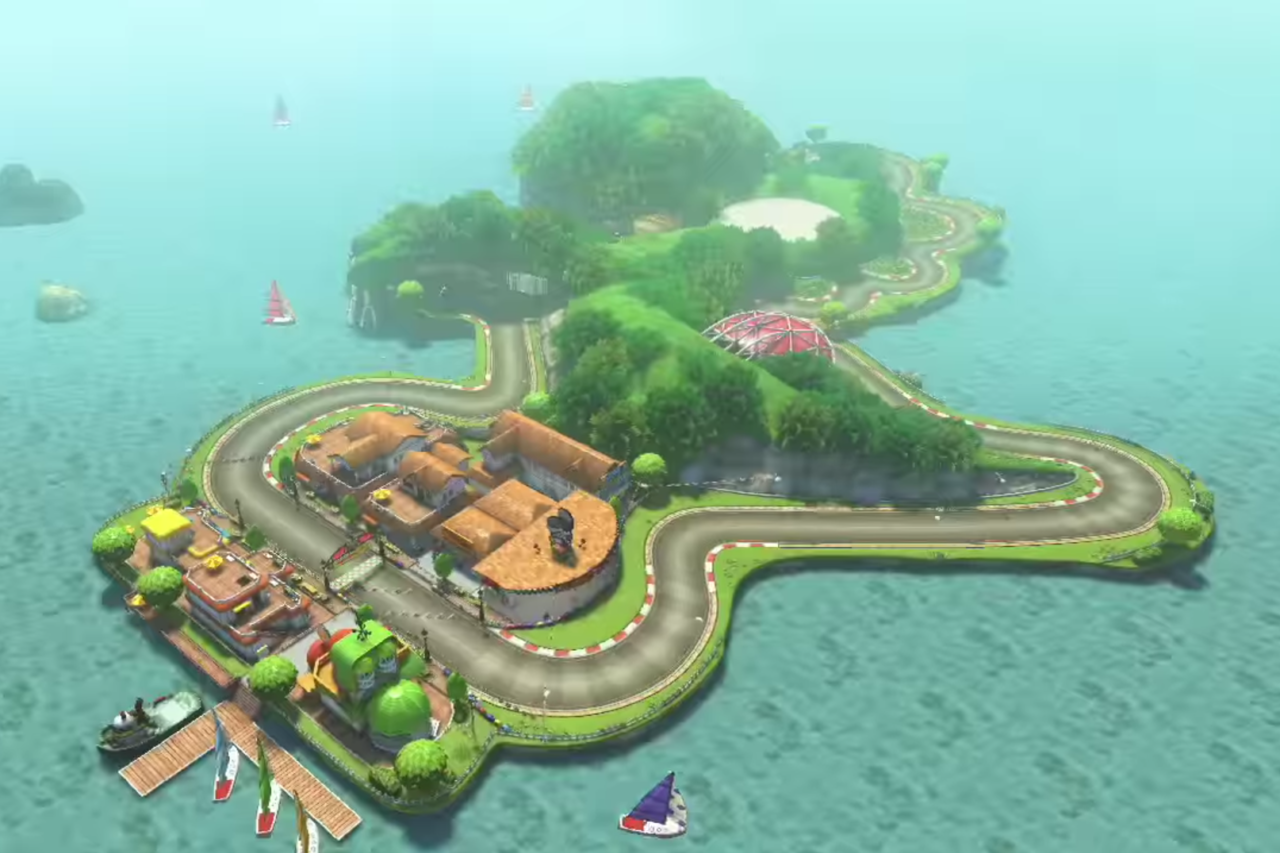 The first of 2 DLC packs for Mario Kart 8 will be releasing next month.  Nintendo has been slowly leaking information out about what will be included in the DLC first announcing the return of the B Dasher and most recently showing off an Epona inspired bike called the Master Cycle.

Now Nintendo has announced one of the 8 courses that is included in the first DLC pack.  The video for the course, Yoshi Circuit, can be viewed above and is a returning track from Mario Kart: Double Dash!

Both DLC packs for Mario Kart 8 include 3 racers, 4 vehicles, and 8 tracks each.  The first pack is due out next month and the second in May 2015.  Each pack can be purchase separately for $7.99 but if purchased together will only set Mario Karters back $11.99.  Also purchasing the two packs will unlock bonus colors for Yoshi and Shy Guy.