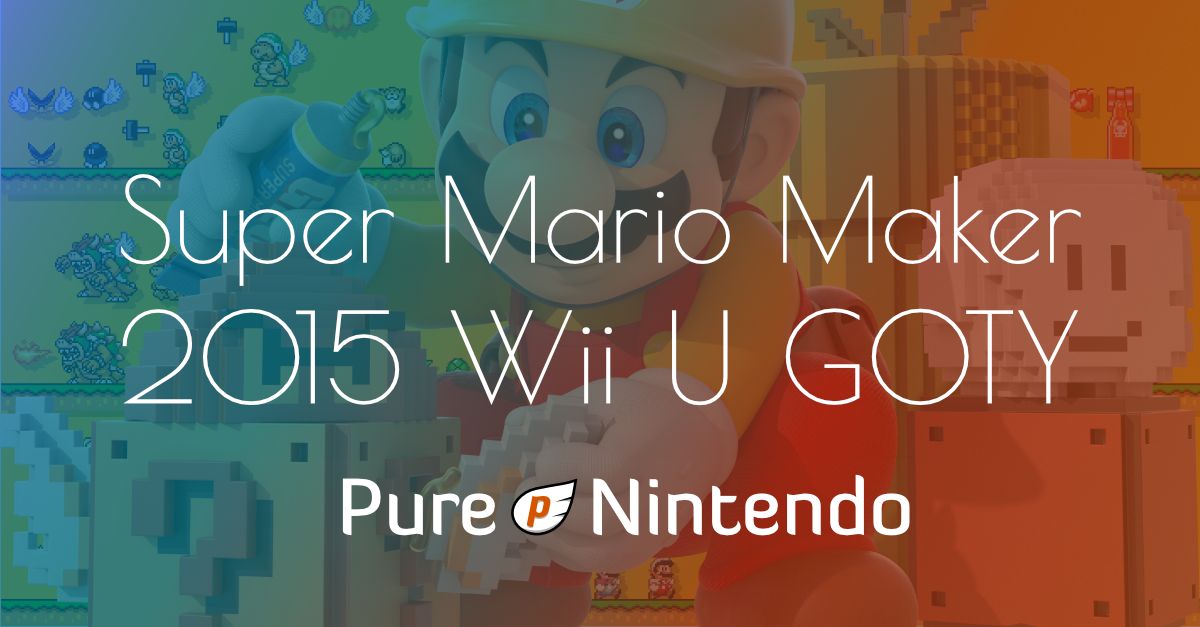 We’ve already announced our reader’s picks, so now’s the time to reveal the favorites of the Pure Nintendo staff in 2015.

Since we had already decided on the nominees, this process was as simple as ordering the games by our personal preference.  A point value between 1 and 5 was awarded depending on the order.  Total points are given below, with the number of first place votes listed in Bold. 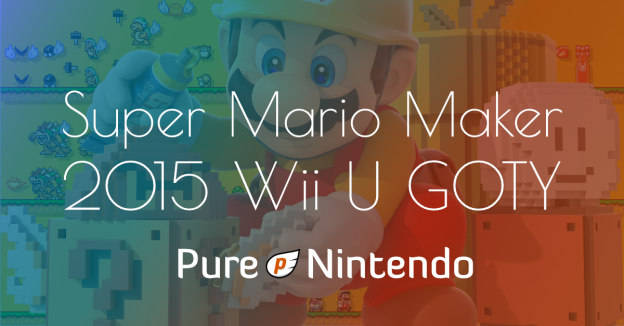 Wii U Game of the Year (Staff picks)

We thought the race for Wii U Game of the Year was close with our reader’s votes, but the staff voting was even closer!  By two points, Super Mario Maker came out ahead of Splatoon as PN’s top Wii U game of 2015.

Yoshi’s Woolly World and Xenoblade Chronicles X had 28 points each, but with 2 first place votes the third place tie broke in favor of Yoshi. 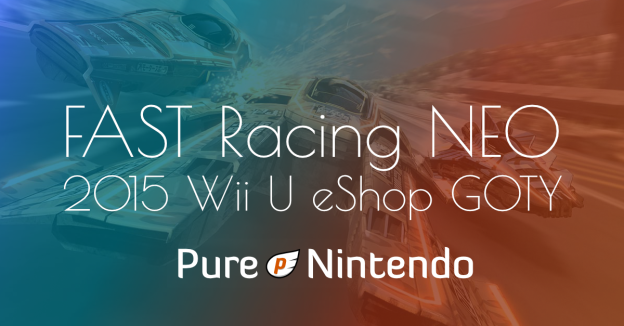 Wii U eShop Game of the Year (Staff picks) 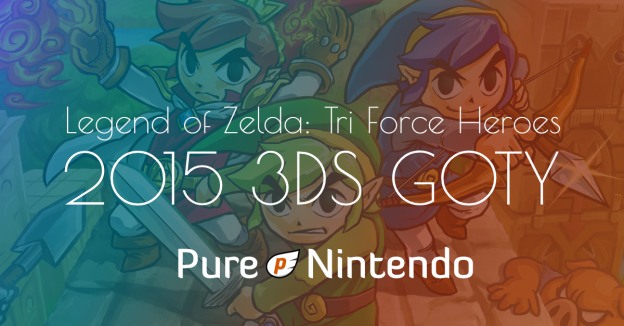 The PN crew experienced their own battle of the Zelda games.  With four first place votes Tri Force Heroes came out on top, though the overall point totals made the race extremely close between it and runner-up Majora’s Mask.

Chibi-Robo! fared much better with our staff than it did with the readers, taking a strong third place. 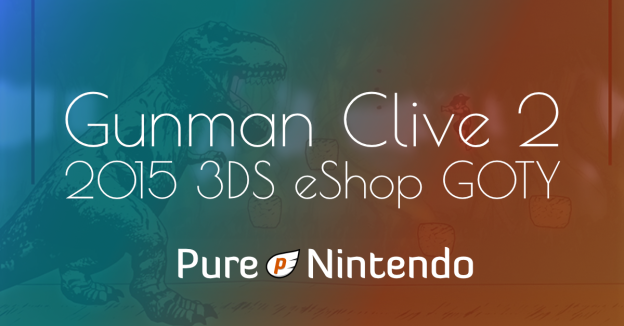 Gunman Clive 2 emerged as the top 3DS eShop game with the PN staff.  Congratulations are in order for Hörberg Productions.

A tie occurred for total points with the games battling for second place.  Again, we broke the tie in favor of the game with more first place votes – at 3 to 1, Dr. Mario: Miracle Cure bested 3D Sonic 2.

Like our readers, the PN staff regretted that Steam World Heist just missed our cutoff time for nomination. 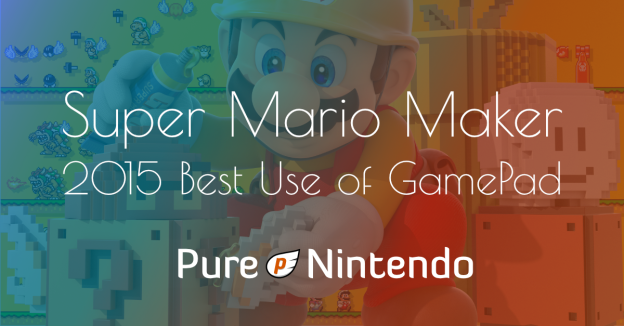 With the largest margin of voctory in any category, Super Mario Maker dominated the voting for best GamePad use!

Like our readers, we voted Affordable Space Adventures as runner-up.  Congrats again to KnapNok/Nifflas’ for having two second place finishes. 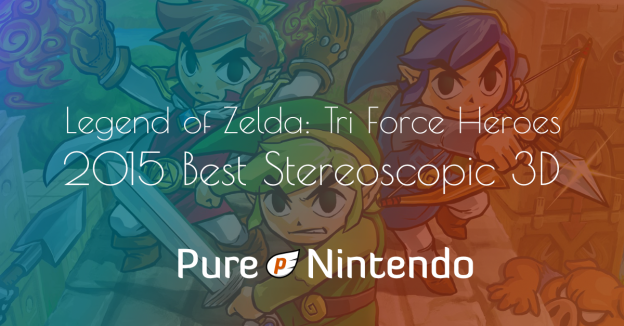 The real drama was the race for second place, with a three way tie in total points!  Happy Home Designer breaks it with 2 first place votes, but Chibi-Robo! & Code Name: S.T.E.A.M. end up sharing.

There you have Pure Nintendo’s best of 2015.  A big congrats to all the winners!  See how our results compared with the reader voting.