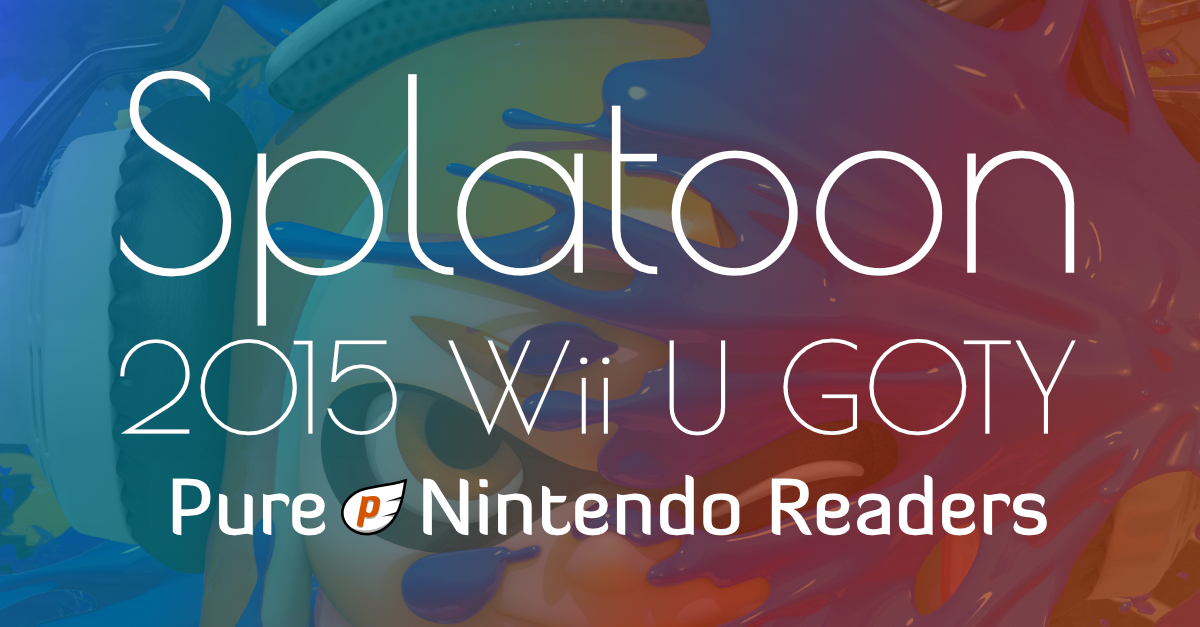 The time has come to begin announcing Pure Nintendo’s award winners for 2015!  The voting was extra thrilling this year as our fans weighed in, and you can see their voting results below … 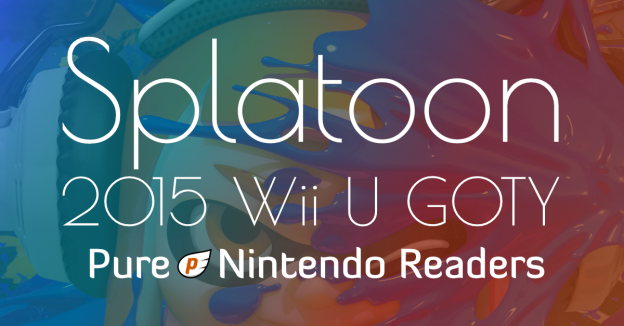 Wii U Game of the Year (Readers’ picks)

This was a close and exciting race through most of the fan voting.  In the end, by a slim margin, Super Mario Maker was inked by Nintendo’s hot new IP, Splatoon! 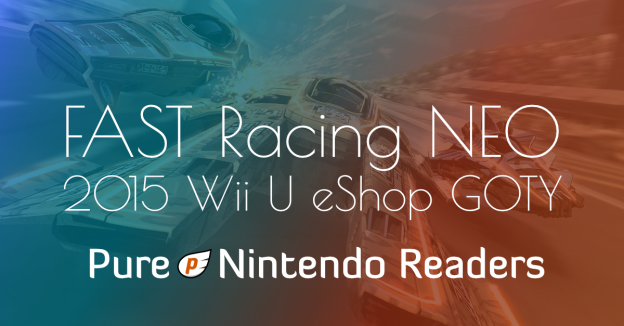 Wii U eShop Game of the Year (Readers’ picks)

Shin’en’s FAST Racing NEO zoomed across the finish line in first place, with over a quarter of the fan vote!

This category did have some drama in the race for second and third place.  So much so that there was a tie for both positions! 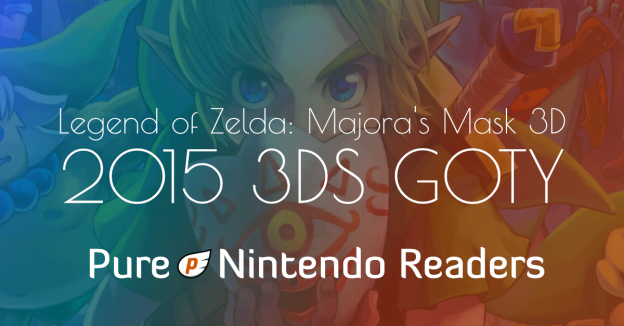 In the battle of the Zelda games, classic Majora’s Mask won easily!  It more than doubled the totals of the latest Zelda release, Tri Force Heroes, which slipped to third just ahead of Yokai Watch.  Meanwhile Xenoblade Chronicles 3D took the runner up position, impressive considering you need New 3DS hardware to play it.

While we were big fans of Chib-Robo! here at PN, our fans not so much.  At just 7.9% it wound up a distant fourth, though did manage to nearly double the votes of Puzzles & Dragons which finished last.

Write-in fans commented on the absence of high scoring Monster Hunter 4 Ultimate from our nominee list. 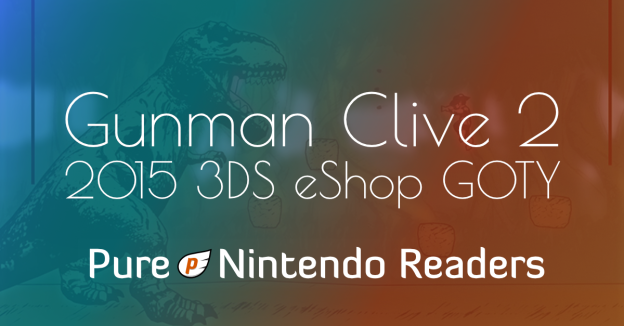 With the biggest margin of victory in any category, Gunman Clive 2 absolutely dominated its 3DS eShop competition!

It’s worth noting that while Mario vs DK finished last, it did do better here than the Wii U eShop category, where it couldn’t even get 1 percent.

We suspect had the late arriving Steam World Heist made our nominee list, this race would have been much closer.  It was our number one write-in vote. 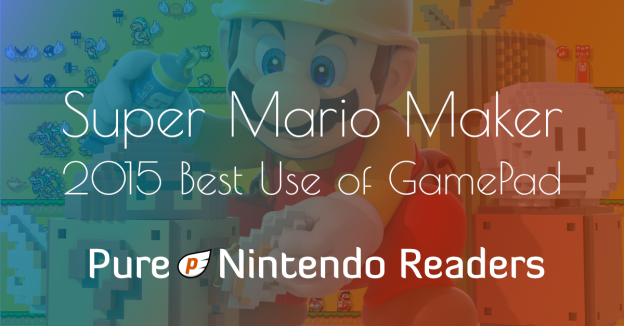 Super Mario Maker might have narrowly lost out for GOTY to Splatoon, but here it gets a measure of revenge with nearly 50 percent of the vote!  Splatoon meanwhile finished a distant third.

Affordable Space Adventures gets its second runner up award, and this time they don’t have to share the honors.  Roundng things out are LEGO Jurassic World and Art Academy: Home Studio – both scored well with PN, but neither title had much impact in the fan voting. 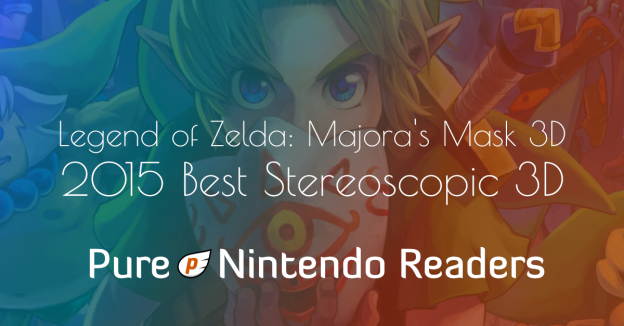 After a (perhaps) lower than expected showing in the 3DS GOTY category, Tri Force Heroes does much better here, taking first place with 40% of the vote!  It finished nearly 8 percentage points ahead of runner up Code Name: S.T.E.A.M.

Animal Crossing: Happy Home Designer is the only other game to hit double digits.  For the second time, Puzzle & Dragons finished last.

We want to thank to everyone who voted, and congratulate the winners!   Be sure to see the results of the staff voting as well.