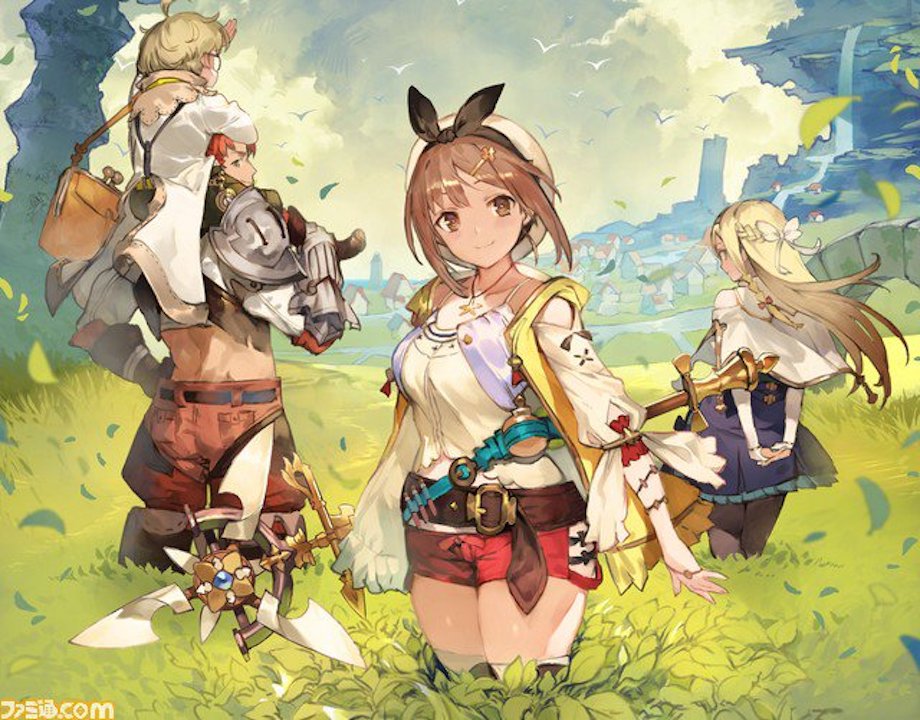 The latest issue of Famitsu has gone out, and it contains more information for a game that I’m really anticipating, Atelier Ryza: Queen of the Everlasting Darkness and the Secret Hideout. Ryza is a brand new entry in the Atelier series, that is being worked on.

Koei Tecmo’s subsidiary developer Gust has started teasing a brand new Atelier game, magazines like Famitsu have confirmed that it’s called Atelier Ryza: Queen of the Everlasting Darkness and the Secret Hideout (It is worth noting they interviewed the game’s producer, Junzo Hosoi, so it is official). While console release platforms have not been revealed by Koei Tecmo themselves, this week’s Famitsu confirms a release on Switch (which is logical considering their support of the platform and the Atelier franchise).

Are you a massive fan of the Atelier franchise like me? Are you going to get Atelier Ryza: Queen of the Everlasting Darkness and the Secret Hideout on Nintendo Switch? If you don’t want to wait for Atelier Ryza, you can always pick up Atelier Lulua: The Scion of Arland, or Nelke & the Legendary Alchemists: Ateliers of a New World. What do you think about Gust’s new project? Does it intrigue you as well? We’d love to hear your feedback in the comment section below, or on our various social media pages.