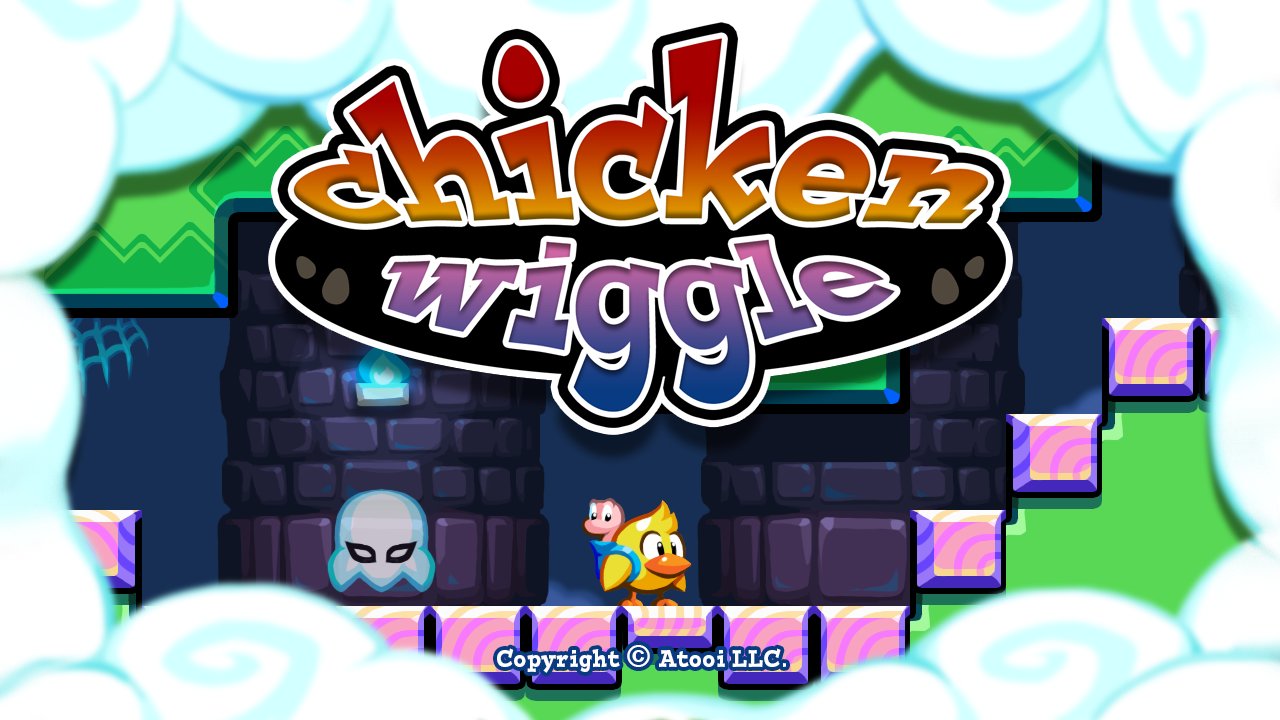 Chicken Wiggle could be ported to Switch

Chicken Wiggle could be ported to Switch

Indie game dev Jools Watsham recently teased that Chicken Wiggle, his latest Nintendo 3DS game, could potentially hit Kickstarter as the development company would like to port the game to Switch.

Revealed on Twitter, Watsham highlighted a variety of images which feature a more 3D representation of the game as opposed to the original.

An official Kickstarter page has yet to be created, as Watsham is currently viewing audience reception towards the potential project, which appears to be more positive than negative at this point.

Jools, you have just put coal in the engine of the hype train!!!! pic.twitter.com/MtOH6hkGcO

Watsham has been engaging with fans on Twitter and was asked regarding the development budget, which he then responded with the following statement, “My goal would be to make it as low and reasonable as possible. Five figures. Not six.”

Pure Nintendo recently interviewed Watsham and spoke with the developer regarding ports and how much time it would take to transfer games to other platforms. For more on that interview, you can check it out in the next issue of Pure Nintendo Magazine.

The platforming, level-editor game originally hit the Nintendo 3DS on August 17, 2017 and currently retails digitally for $14.99 via the 3DS eShop. Pure Nintendo reviewed Chicken Wiggle on Nintendo 3DS, which you can check out our review here.