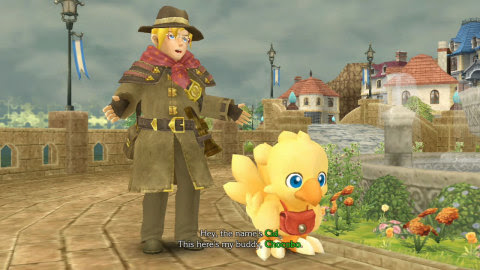 Friday Eve can only mean one thing – it’s time to take a peek at the latest eShop offerings. As usual, there’s something for everyone, including Chocobo’s Mystery Dungeon EVERY BUDDY!, with monsters galore and never-ending dungeons. Or perhaps you’re after something retro – like the latest NES games to join the Switch online library (hint: they’re Kid Icarus and StarTropics).

There’s also new DLC for Captain Toad, a whole host of discounts for those waiting for a bargain, and a lot more besides.

Check out the full list below. Which games will be occupying your time this weekend?