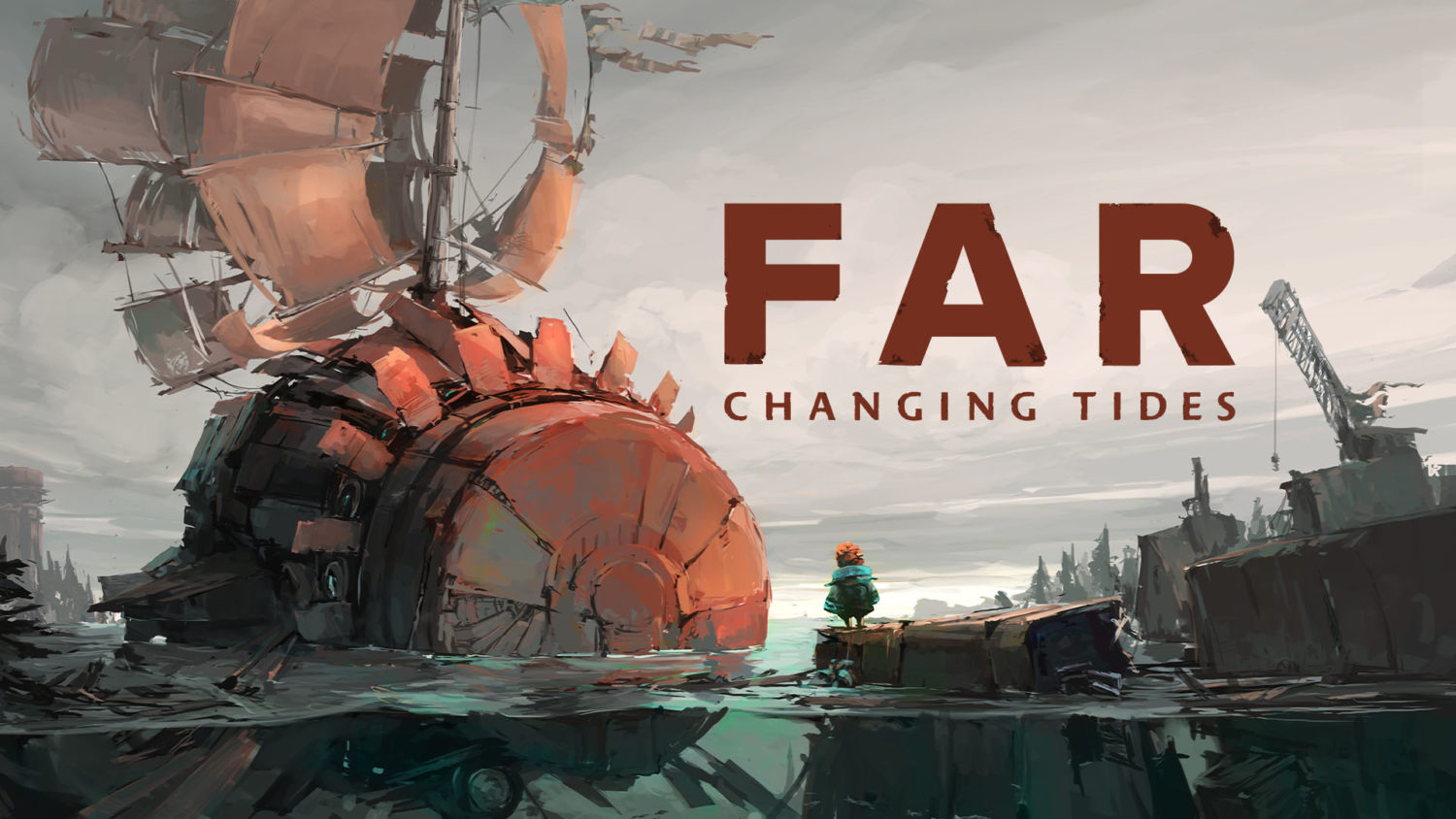 This week’s eShop is bursting with new titles. First up, we have FAR: Changing Tides, the atmopsheric follow-up to Lone Sails. The seafaring adventure continues in this post-apocalyptic world, though you won’t need to have played the first game to enjoy this one, too.

Never Alone is another featured title this week, a port of a Wii U game that delves into the traditions and history of the Iñupiat, an Alaska Native people. It’s another atmospheric title, with blizzards and snowy peaks to keep you on your toes as you embark on a quest as Nuna and Fox, complete with co-op mode and DLC.

If you’re an anime fan you may want to check out the Crunchyroll app, which features over 1000 titles. The eShop’s 10% reward bonus is also still in effect, making it a great time to take advantage of any games you’ve had your eye on lately.

Check out the full list of new releases below. Which games will you be playing this weekend?