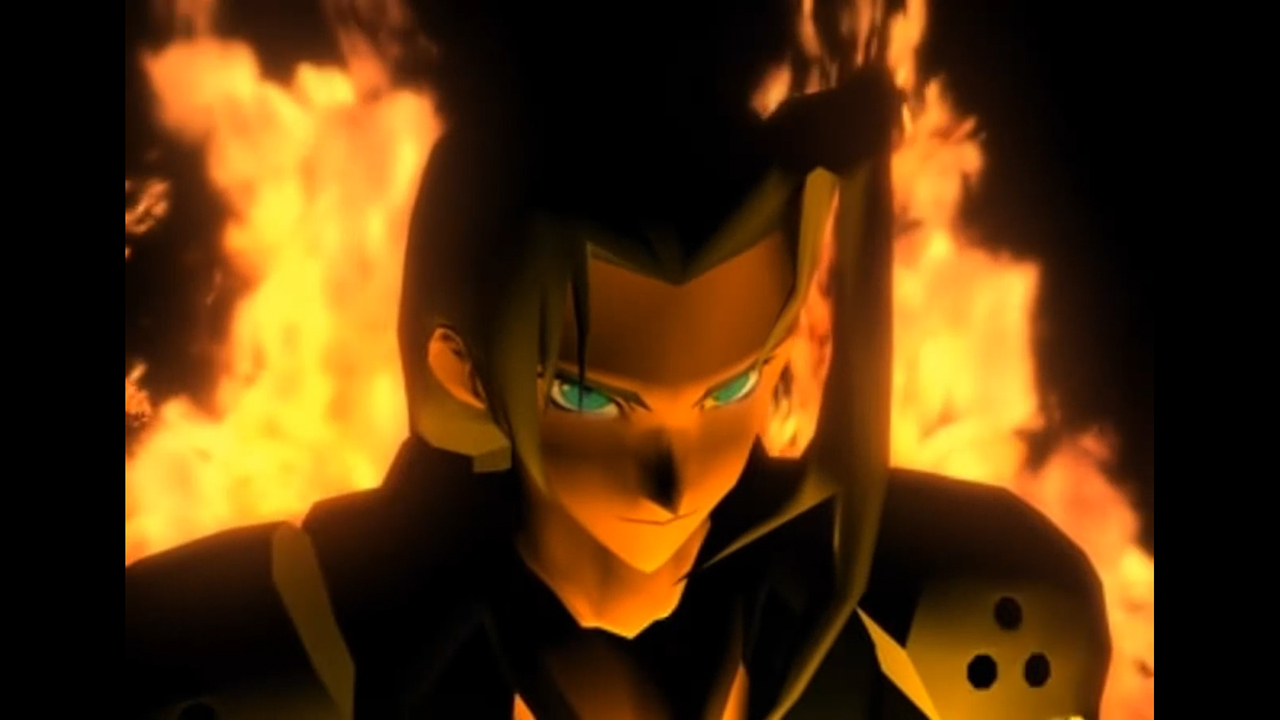 Thursday is surely the best day of the week because it spoils us with brand new content for the Nintendo eShop.

Don’t forget about the Splatoon 2 special deal this weekend, along with plenty of other games to keep you occupied.

Check out the full list below and let us now which games you’ll be downloading tonight.

Also new this week on the Nintendo Switch eShop

Also new this week on the Nintendo 3DS eShop

Also new this week on the Wii U eShop