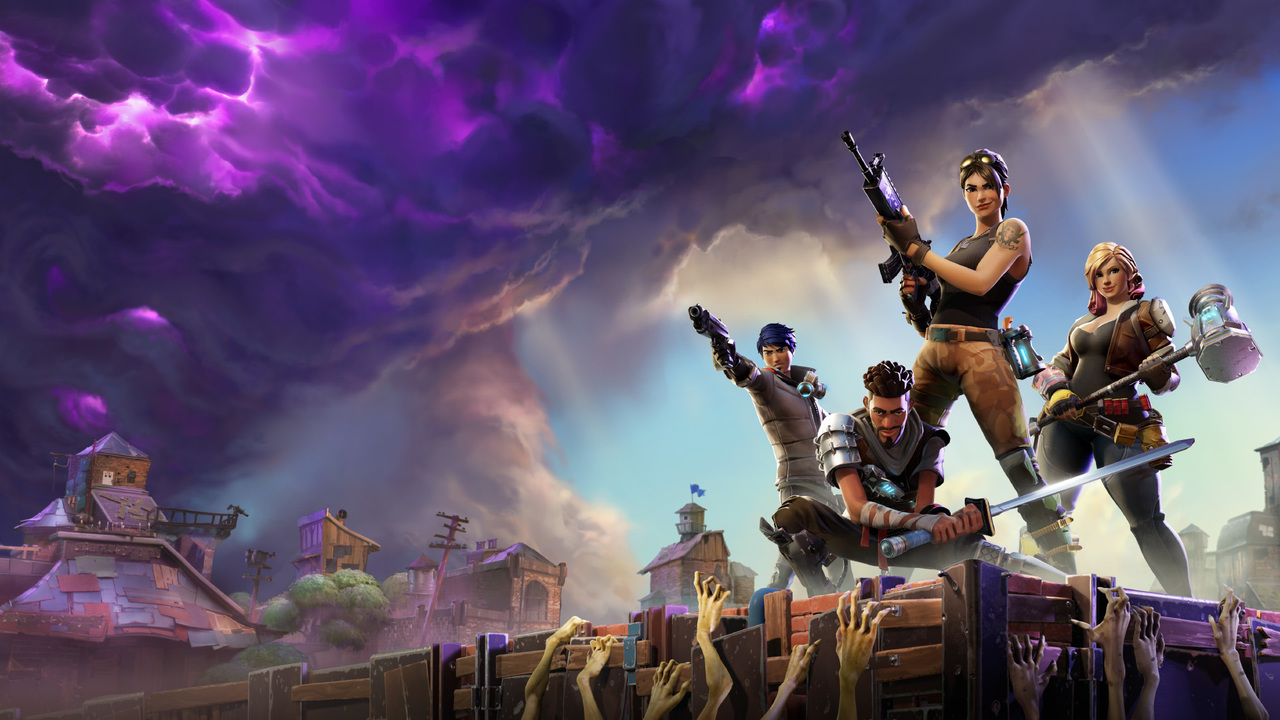 Nintendo has had trouble with third-party games launching on its system during the Wii U era. The Switch is proving to provide a healthy mix with first-party games, if the most played games list of 2018 is anything to go by.

Eleven of the most-played 21 games are first-party titles, with robust games like Breath of the Wild, Super Mario Odyssey, Mario Kart 8 Deluxe and even the recent release of Pokémon Let’s Go fighting hard against the likes of FIFA 19, Minecraft and the crowned winner, Fortnite.

Nintendo has only provided a ranking order, rather than a breakdown with the data in terms of the amount of time gamers play each title, but humble games like Stardew Valley and Paladins are nice components of the list.

With a promising year now upon us, it will be interesting to see how this list compares to 2019, and where the inevitable additions of new releases such as Animal Crossing, a core Pokémon game and the likely unannounced surprises Nintendo will present before us.