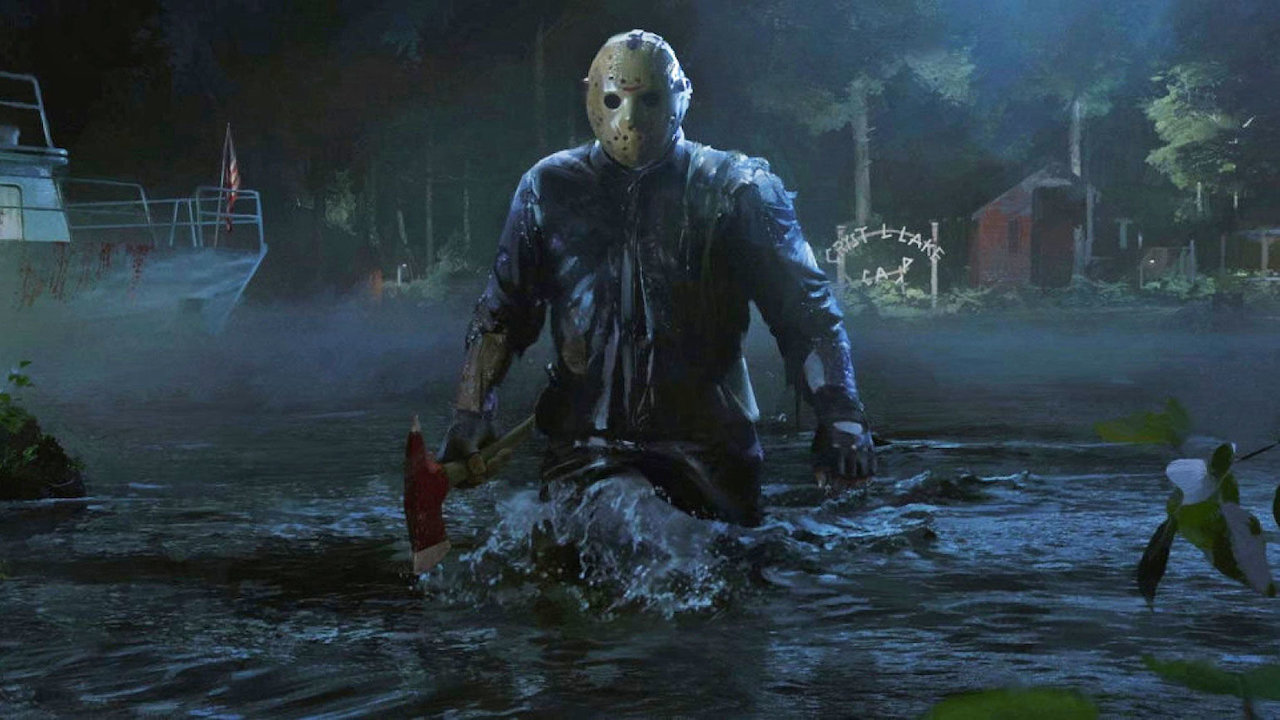 Friday The 13th: The Game Ultimate Slasher Edition is getting physical with Switch, but there’s a catch!

Friday The 13th: The Game Ultimate Slasher Edition is getting physical with Switch, but there’s a catch!

It was announced earlier this spring, that the third-person survival horror, Friday the 13th: The Game Ultimate Slasher Edition, would be released on Switch. This news was very exciting for me, considering it is one of my most played PlayStation 4 games. At the time it was revealed that it’d release sometime during quarter three of the current fiscal year (April, May, June), but unfortunately, it is now surveying a release on Switch later this summer. It is now planned for an August 13th, 2019, release date. At least, we can now look forward to a physical edition packed with plenty of exquisite contents.

This is truly the definitive experience of the, Friday the 13th, phenomenon! It will be refreshing to be able to encounter Jason Vorhees on my favorite console to date. – Seth Alexander Cano, PureNintendo Staff

Here is what’s included with Friday the 13th: The Game Ultimate Slasher Edition:

*This edition does not include Kickstarter/Backer exclusive “Savini Jason” character or backer exclusive clothing pack. Pre-orders have now gone live at North American retailers – you can get your own right now from GameStop and Amazon for USD$39.99. 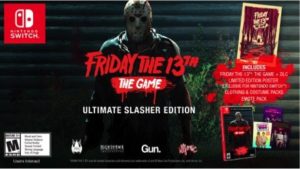 What are your thoughts on the Jason Vorhees horror experience, being delayed? Will you be picking it up, later this summer? It’s a steal for the price, especially considering all the downloadable content included. We’d love to hear your thoughts on our various social media pages, or in the comment section below.