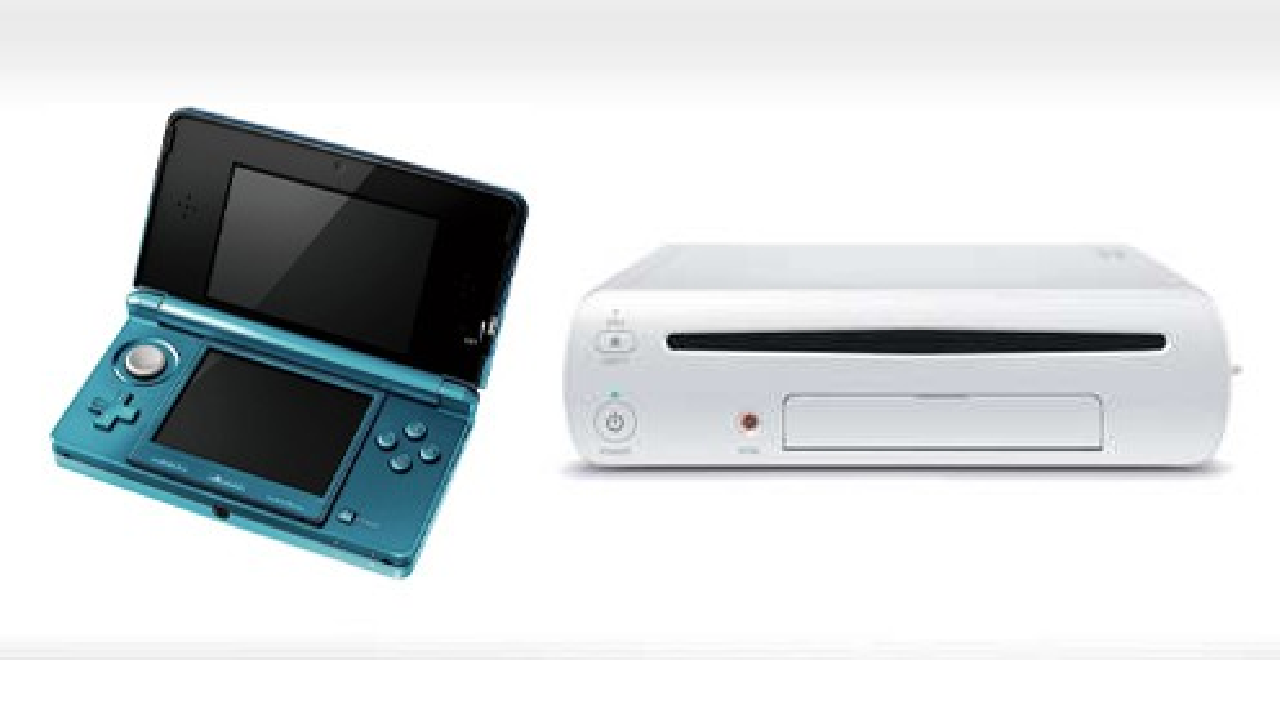 Games at a glance

Games at a glance

Now more than a month into 2017, PN wants to take a last look at some 2016 games. These are titles that, for various reasons, didn’t get a full sized review. They’re a mix of ports previously reviewed games, DLC, and more. Don’t think of these as mini-reviews, but rather just brief overviews … 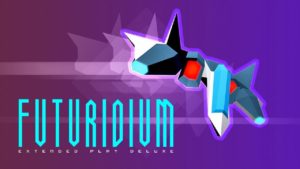 Futuridium is still an awesome white-knuckle shooter game and the art style arguably works a lot better on the 3DS.  The simplistic visuals really cater to the stereoscopic 3D which stands out as the game’s best feature.  For those that are looking for the same great shooting action in a portable form, Futuridium EP Deluxe lives up to its console counterpart.  The only unfortunate thing about this version is that it is exclusive to the New Nintendo 3DS and New Nintendo 3DS XL.  If you have an original model, you won’t be able to play.  That being said, Futuridium EP Deluxe for the New 3DS is a lot of fun, especially in a portable format. – Justin

(To read our Wii U review of the game, click here)

Note – This game is no longer available on the eShop at the time of posting.

This has got to be, for the price, the most ambitious game I’ve seen attempted on a handheld!  For the limited power of the 3DS, it has a wonderfully well-done layout that is easy to use and the simplicity of the visuals on the small screen don’t detract from the experience.  The sounds and music are done very well and definitely add to the atmosphere.

That being said, the downside I find is that there’s zero story to support the game! After surviving in the game for a few days I found nothing to keep me interested other than the simple challenge of staying alive. I really lost interest as there’s nothing to gauge how you’re progressing. There’s no way of knowing if you’re going to complete it or if it just endlessly continues till you either die in-game or die of boredom.

Online is no different except the challenge is increased by the fact that other players can kill you for your goods. Honestly, the game for all its good points still has the overall feel of a beta! While the game itself has so much potential it loses momentum fast.  – James C.

Note – The developer is updating this game.

LEGO games on Nintendo hardware aren’t known for DLC, so this caught me by surprise. Accessing the store from the main menu takes you to the 3DS eShop Marvel’s Agents of S.H.I.E.L.D Pack. As it’s only more characters however, this purchase ($1.99) should really only be for completionists or big fans of the show – Trev

(To read our review of the game, click here) 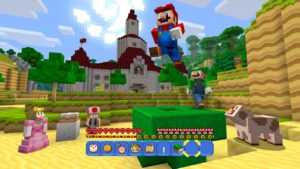 Released in December 2015 on Wii U in digital form, Minecraft finally got a physical release in June 2016. It had the Super Mario Mash-up pack (released in May) bundled with it. The game is still getting updated, though Nintendo fans will likely find the cool Mario content getting the bulk of their attention.- Trev

(To read our review of the game, click here) 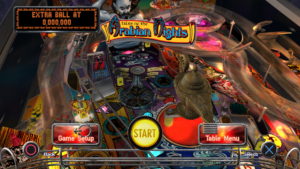 Worth downloading for the free table, Arabian Knights. You can also demo all the other tables before deciding on a purchase, and there are some great ones, like High Speed for instance. Custom balls seem like a cash grab though, and communication errors can dissuade. I’m still hoping that certain tables might find their way to the 3DS. – Trev

This awesome art app lets you create amazing pixel art at home or on the go. There are helpful tools, a wide range of colors to use and different canvas sizes for full customization. Pixel Paint first appeared on the Wii U eshop but it’s now available on the 3DS as well. Which is great for artists who have less time at home! Both versions are very similar in every aspect. If you like creating pixel art this is definitely one you will want to try out. – Kaelyn

(To read our Wii U review of the game, click here) 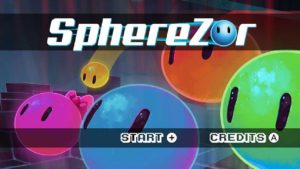 Codes for this game were curiously shared via our Twitter feed. Thankfully we got to one quickly enough before it was claimed by a fan. While quick to download, I found myself slow to play it. An arcade style game – collect items and avoid threats across single screen levels – its potential is squashed by dull and dated design. Having to beat the game in a single sitting (no save mode) makes me wonder who tested it? It’s head scratching tediousness. Multiplayer for up to five is commendable but too basic and ultimately boring.  I give credit that it controls great, but that doesn’t negate its repetitive nature and design quirks, Overpriced at $9.99. Maybe next time? – Trev