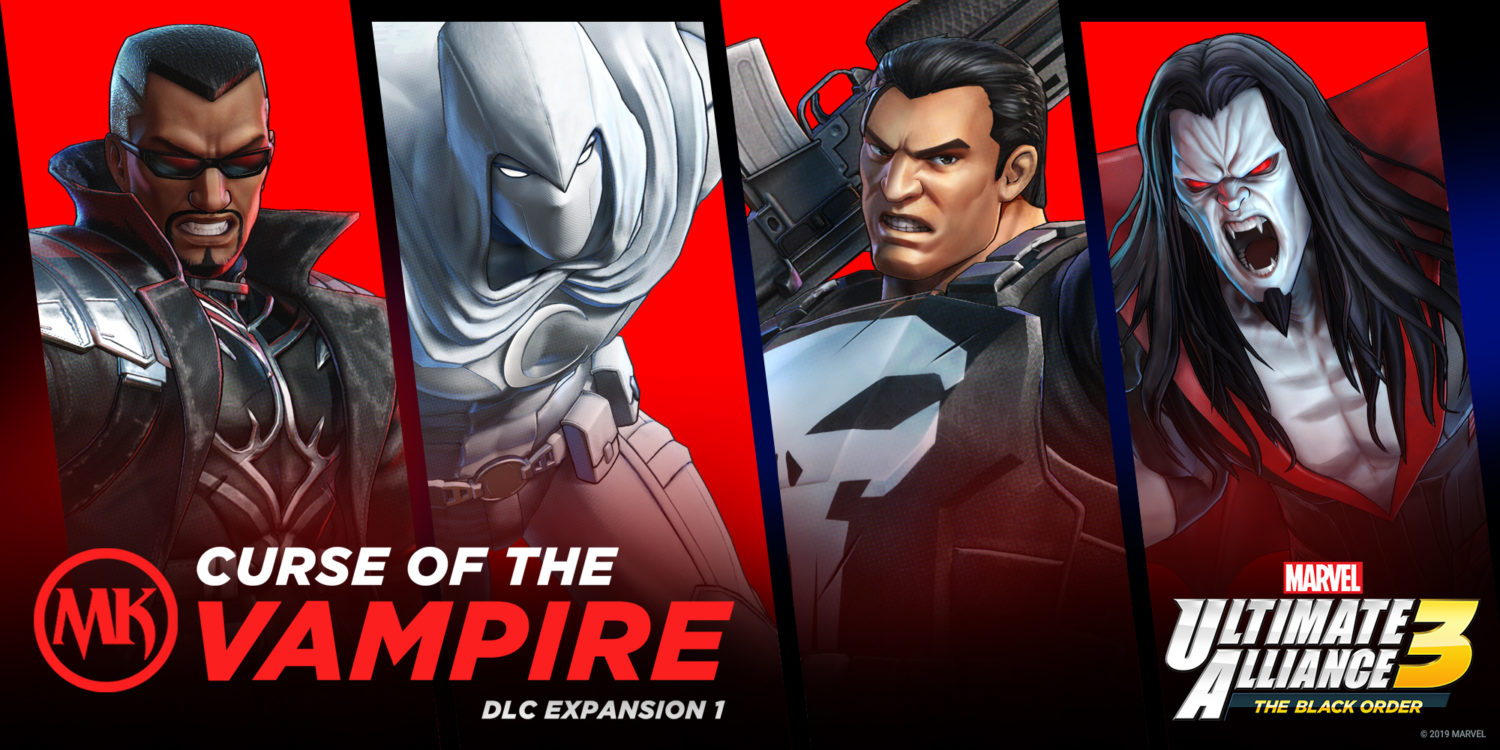 Gamescom 2019: All the Nintendo news from the event

Gamescom 2019: All the Nintendo news from the event

Last week’s Gamescom in Germany was the latest gaming event for 2019, bringing gaming goodness to the world. Nintendo was at the show with updates on some of its recent and upcoming games, from Marvel Ultimate Alliance to The Witcher 3. Let’s dig into the details.

The latest DLC for the fantastic Marvel Ultimate Alliance 3: The Black Order brings Marvel Knights to the team. Players will step into the boots of urban vigilantes such as Punisher, Blade, Moon Knight and Morbius. These playable characters are part of DLC Pack 1, which comes included with the Expansion Pass. It also includes a new mode called Gauntlet Mode. Here, up to four players take on a frenzied series of co-op challenges in rapid succession to earn rewards.

In further Marvel Ultimate Alliance news, a series of free updates for the game will bring new outfits for all playable characters. Starting August 30, you can download new outfits for Spider-Man, Hulk and Captain Marvel. As previously announced at San Diego Comic-Con in July, the free August 30 update will also add Cyclops and Colossus as brand new playable characters.

There were a couple of announcements related to the next iteration of the Mario & Sonic series. Firstly, the game now has an official launch date of November 5. Secondly, retro fans will love the new 2D mode coming to the game. In addition to 3D events, players can compete in Classic 2D Events using graphics reminiscent of the NES era. You can check out the Mario & Sonic at the Olympic Games Tokyo 2020 video below to see the game in action, including gameplay of a new sport called Sport Climbing.

There’s also an in-depth look at Witcher 3: Wild Hunt with Miles Tost from CD Projekt Red. The video below shows off plenty of the upcoming RPG, highlighting the seamless action of the handheld mode. You can see gameplay involving exploring, hunting monsters,, the marketplace, using magic, and plenty more. Check it out in the video below.

There was plenty more on show from Nintendo at Gamescom, with the Big N set to prove that there’s a whole lot of new content on its way. Other tidbits include:

Check out all the videos from the event.

That wraps up a big week of gaming fun for Nintendo at Gamescom 2019. Which announcement has you the most excited? Let us know your thoughts in the comments section below.